We spoke to London Business School MBA entrepreneur Gerhard Grueter, founder of Lawson Conner, who reveals what he needed to know before he launched his own business

Gerhard's is an MBA entrepreneur from London Business School

In the London Business School library, in between lectures and preparing for his classes, Gerhard Grueter was busy setting cogs in motion to start his own business, Lawson Conner, which provides regulatory infrastructure and compliance for financial companies.

In our MBA Entrepreneurs video, Gerhard reveals the story behind Lawson Conner, how he built it up from a laptop to a thriving business, and everything he learned along the way.

Gerhard's background was as an investment banker at Merrill Lynch, where he worked up to the role of vice president. Swapping this for an MBA, and the risk of setting up his own business, was a hard decision to make.

Gerhard also recalls his early days as an entrepreneur. Surrounded by his friends in banking, who were still on very high salaries, the contrast was often difficult to swallow.

So did it pay off? 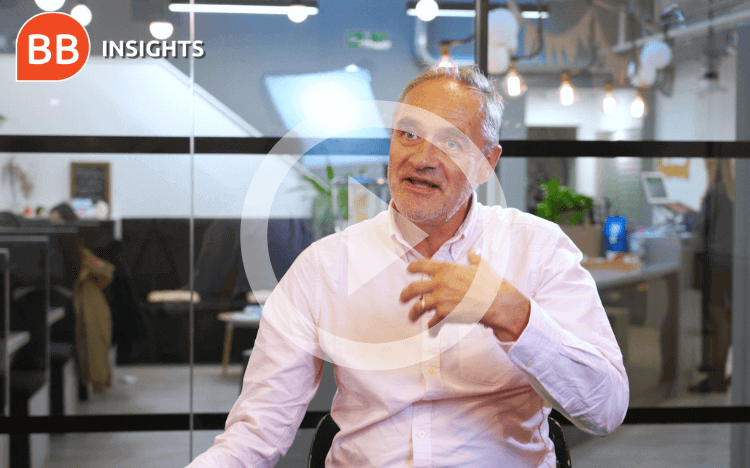