Looking for some inspiration to take your career to the next level? Look no further than these 10 top business tycoons

Jeff Bezos tells you how to get out of a tight situation, plus more wisdom from the world's biggest entrepreneurs

Success takes hard work and dedication, but perhaps more than anything, it takes passion. You need to believe in what you’re doing—especially if it’s a big project like a startup.

It’s helpful to turn to seasoned professionals for guidance and encouragement, whether that be business school professors, successful colleagues, or just that long-lost aunt that sells her crafts on Etsy.

With that in mind, we’ve put together a list of the best motivational quotes from some of the world’s most famous entrepreneurs.

Whether they’re in the world of media, technology, or commerce, these quotes are sure to provide you with optimism you need to tackle that big project.

“I'm convinced that about half of what separates successful entrepreneurs from the non-successful ones is pure perseverance.” 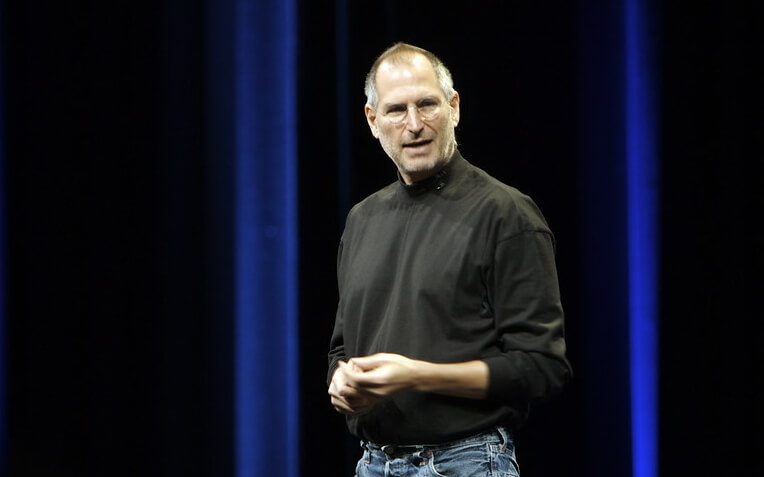 “A vision is something you see and others don’t. Some people would say that’s a pocket definition of lunacy. But it also defines entrepreneurial spirit.” 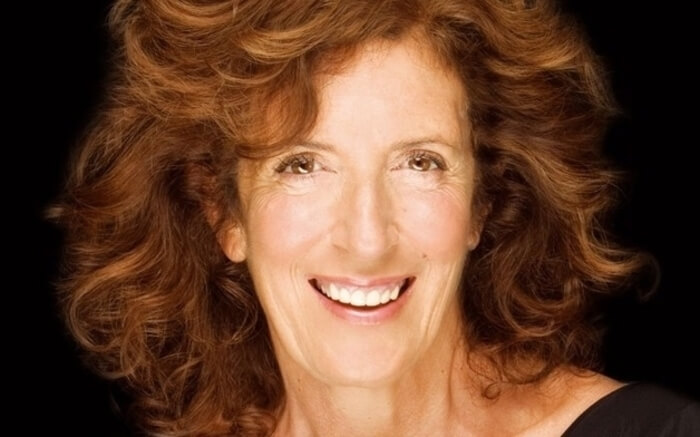 “Ideas are cheap. Ideas are easy. Ideas are common. Everybody has ideas. Ideas are highly, highly overvalued. Execution is all that matters.” 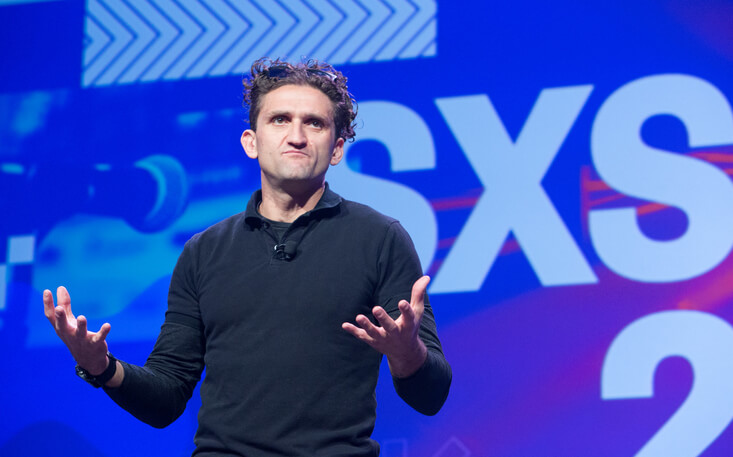 “Be ready to revise any system, scrap any method, abandon any theory, if the success of the job requires it." 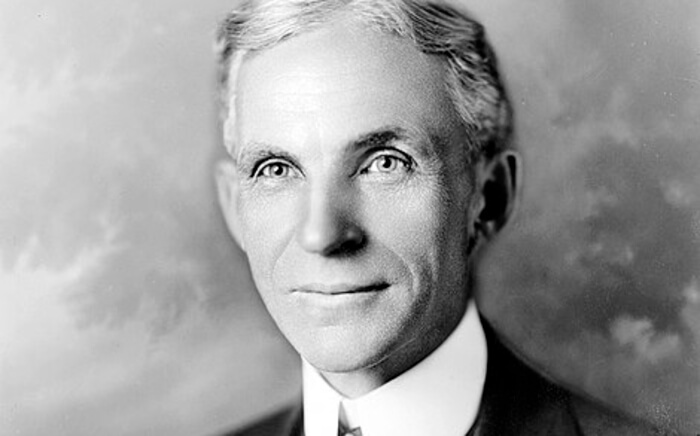 “Failure is an option here. If things are not failing, you are not innovating enough." 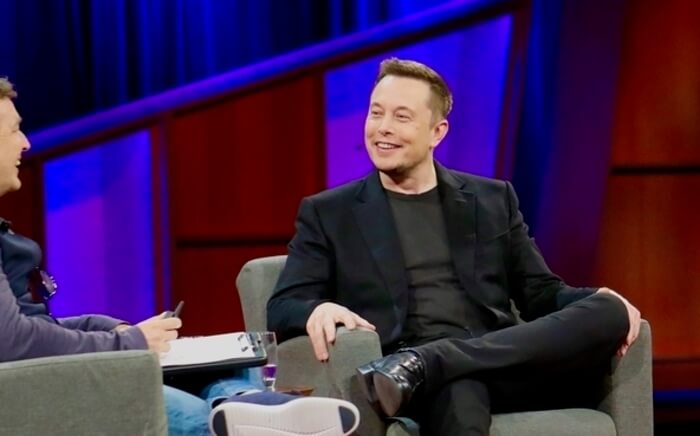 —Elon Musk, founder and CEO of Tesla Inc. and SpaceX, graduate of The Wharton School

“One of the only ways to get out of a tight box is to invent your way out.” 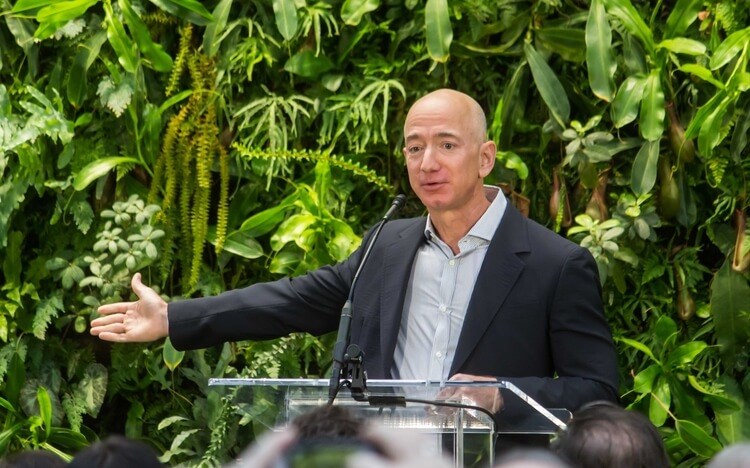 “I think it is often easier to make progress on mega-ambitious dreams. Since no one else is crazy enough to do it, you have little competition.” 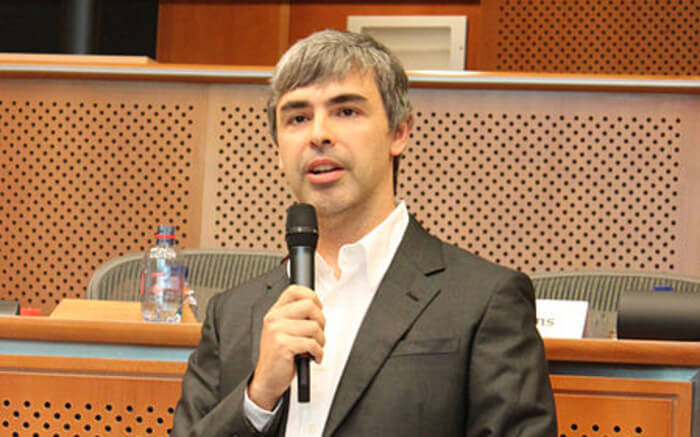 “Players should never fight. A real businessman or entrepreneur has no enemies. Once he understands this, the sky's the limit." 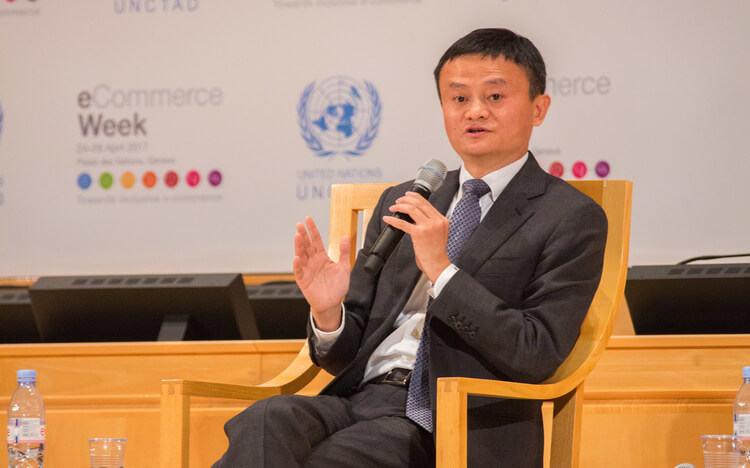 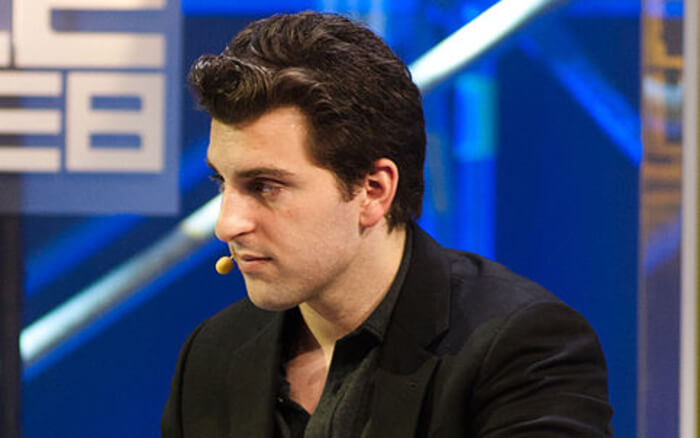 “If you’ve got an idea, start today. There’s no better time than now to get going. That doesn’t mean quit your job and jump into your idea 100% from day one, but there’s always small progress that can be made to start the movement.” 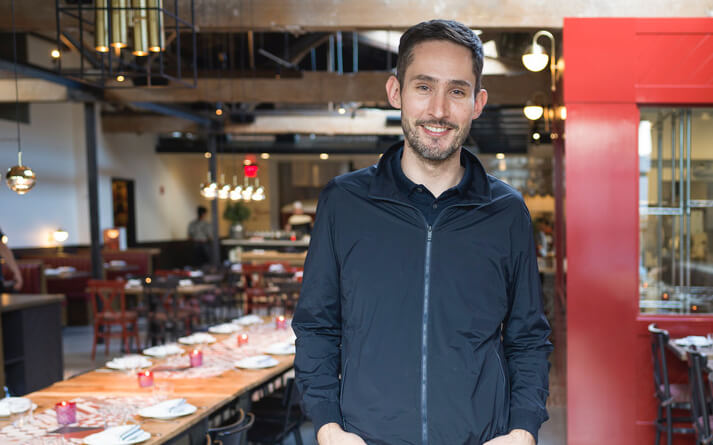 If you want to make yourself rich then you must be thinking something out of the box and people will let you down when you do the same. Some are using the college-paper.org review for making the money fast from his website.