The Best Business Schools In The US | US News Ranking

Every year US News releases its ranking of the best business schools in the US. We tell you which schools come out on top

Each year, US News ranks the best US MBA programs based on metrics including graduate starting salaries and bonuses, employment rates three months from graduation, entrance exam scores (including the GMAT), undergraduate grades, and the proportion of applicants admitted to an MBA (the acceptance rate).

Best business schools in the US

In the latest US News ranking, Harvard Business School put in its worst ever performance, falling three spots to sixth, behind a bevy of schools it would rarely miss out to.

Harvard’s shock drop can be attributed to a range of factors, including falling employment outcomes, and the GMAT score that can indicate at the quality of the cohort, from which so much peer learning is gleaned. Rising acceptance rates also hit Harvard’s ranking position, thanks to two consecutive years of declines in MBA applications amid broader market slides.

Harvard’s loss came just a month after the school clinched first place in the Financial Times’ annual MBA ranking in January. It was, however, Stanford’s gain, with the prestigious Californian business school coming in joint first place with The Wharton School at the University of Pennsylvania in the US News ranking. Chicago Booth School of Business, Kellogg School of Management (in joint third place), and MIT Sloan (fifth) were all ranked ahead of Harvard by US News.

The ranking will be a bitter departing salvo for Nitin Nohria, who is stepping down as dean of Harvard Business School in June after a decade in the job.

The changes in the metrics used to compile the whole ranking, however, were incredibly small among the top tier. So Harvard’s drop in the ranking does not appear to represent a proportional drop in quality of its MBA.

Moreover, the wafer-thin margins between the top-ranked schools raise questions over whether the US News methodology can truly distinguish institutions, so that would-be MBAs can accurately compare and contrast them. Many of the highest ranking schools are in joint positions in the ranking, including first-place finishers Stanford and Wharton, making such a comparison more difficult.

This was the second piece of bad news for Rady in as many weeks, after it said earlier this month that it accidentally inflated its employment data in its submission to the FT for its 2020 MBA ranking. Rady’s newly-installed dean, Lisa Ordóñez, said the school had fixed the cause of the error though.

There were also new names on this year’s list and some schools returned to the fray. Notable was the reintroduction of Temple University’s Fox School of Business at 62, which is 30 places below its rank in 2017. The school did not submit data for the ranking last year, admitting it inflated figures to improve its position in the US News online MBA ranking for several years running.

The ranking highlighted the strength of last year’s graduating class, which entered a booming job market in the US. Many of the top 25 schools saw in excess of 90% of their cohorts hired within three months of graduation. Virginia’s Darden School of Business, for instance, posted a 98.9% employment rate. But this year’s employment data are expected to be anything but stellar, with the coronavirus wreaking havoc on business schools and the global economy.

US News only ranks programs in America, hence the name, but it still holds sway over prospective students, given that most of the elite institutions are based in the US.

The influence of the US News ranking on prospective MBA students was highlighted by Harvard itself in a poll only a month ago. In the survey, 46% of Harvard MBA students said they used the US News list to help them decide which business school to apply for. 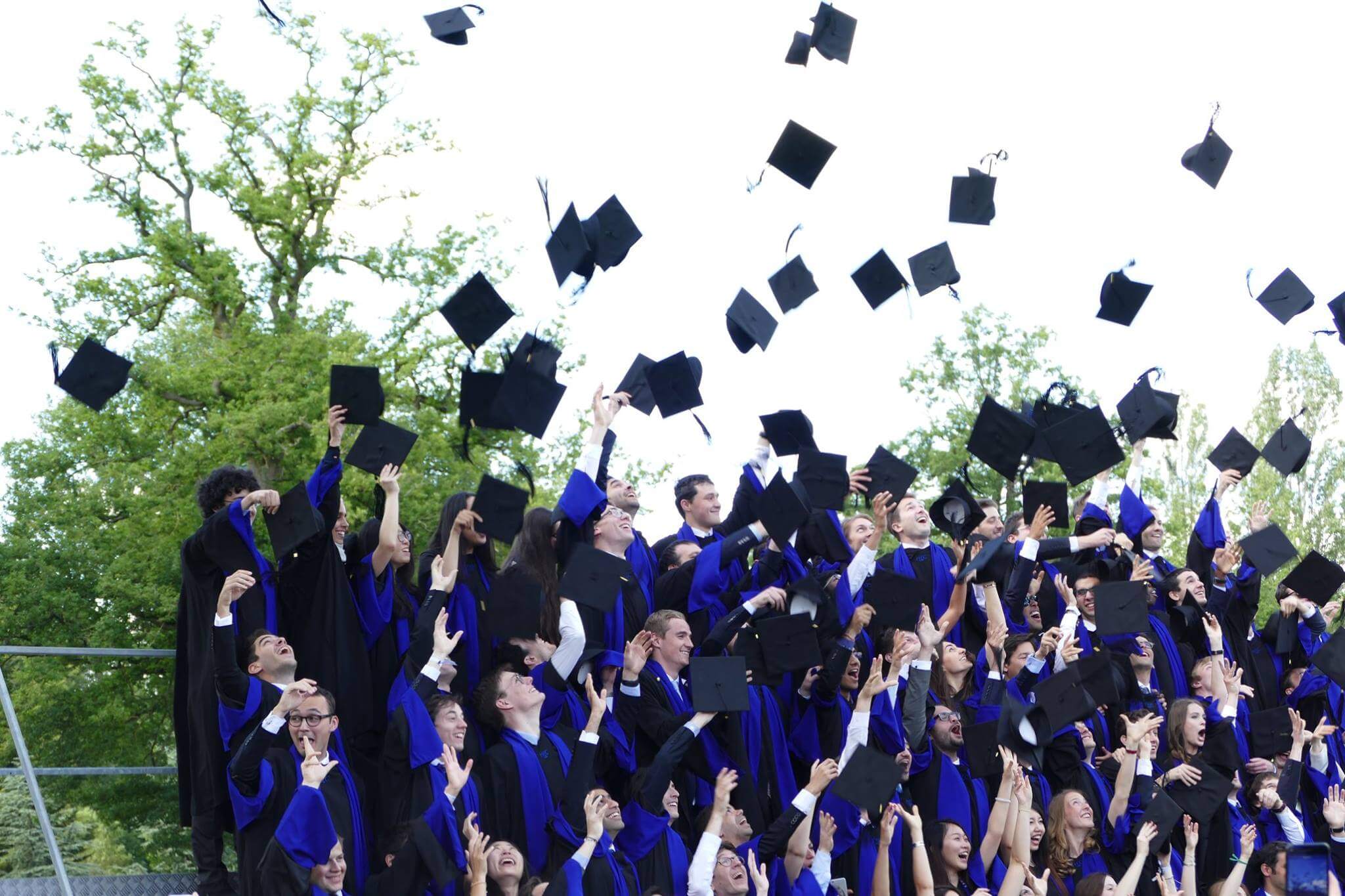