Billionaires, tech entrepreneurs, and even a president are counted among Harvard Business School's notable MBA alumni

Given that Harvard Business School is home to the oldest MBA program—founded in 1908—it’s not surprising that it's housed some very notable former students.

From CEOs of the world’s biggest corporations, to leading political figures—even counting a US President among its alumni—Harvard’s MBA has an illustrious network.

Here are 18 notable alumni from the Harvard Business School MBA: 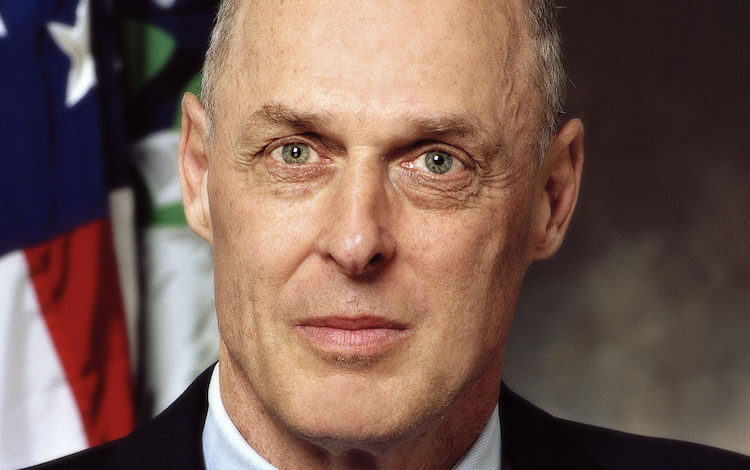 ©Treasury Department | All images are credited and used under this license.

Former US Secretary of the Treasury & CEO of Goldman Sachs

Henry, or ‘Hank’, Paulson’s career has flitted between finance and politics, from the Pentagon to becoming CEO of Goldman Sachs in 1998.

In 2006, politics soon came calling, and Hank took up the post as Secretary of the Treasury under President George W. Bush. He now runs the Paulson Institute, aimed at promoting sustainable and cleaner growth. 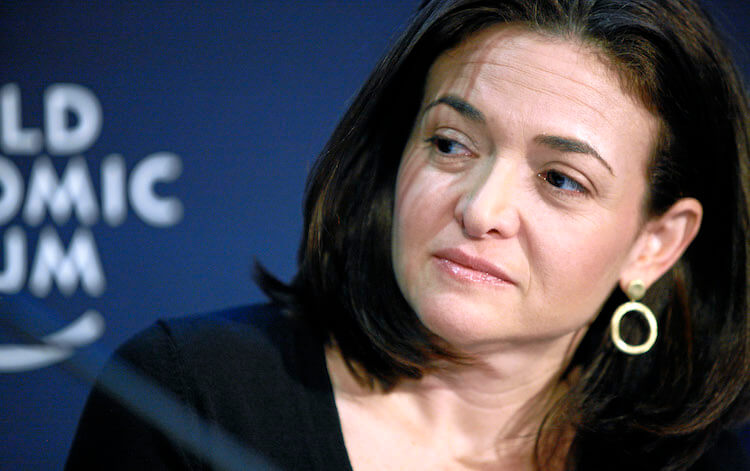 Facebook’s rise to success has often been credited not to Mark Zuckerberg’s technological prowess but to Sheryl Sandberg’s strategic genius.

After graduating from Harvard, Sheryl had stints at McKinsey and Google, before meeting Zuckerberg at a party in 2007. The rest is history.

Alongside her work, Sheryl has also been celebrated for her contribution to corporate feminism, writing the bestselling book Lean In. 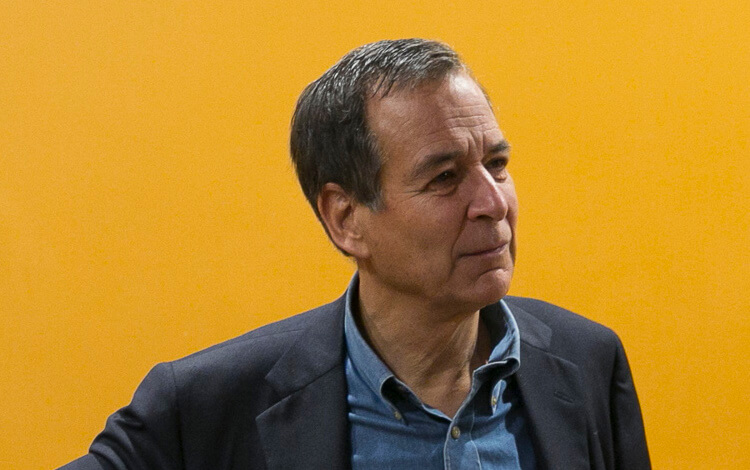 ©US Department of Labor

If you’ve ever cracked open a Samuel Adams beer, you have Jim Koch to thank.

It all started when Jim, from a family of brewers, made up a batch of his family recipe lager in his kitchen. This became Samuel Adams Lager, and the company steadily grew into the Boston Beer Company, one of America's best known breweries. 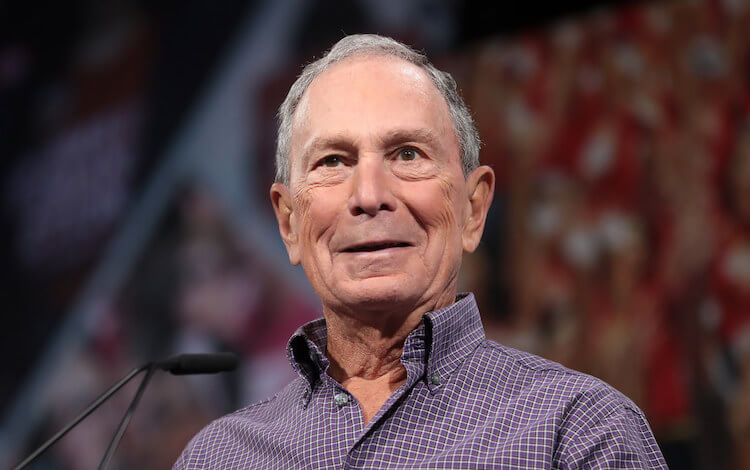 Founder and CEO of Bloomberg

Bloomberg has become one of the most recognizable names in the US, as founder of multi-billion dollar media group Bloomberg, and his 11-year stint as New York mayor.

He’s particularly remembered at Harvard Business School for his philanthropy, namely the Bloomberg Center (named after Michael’s father) which was built with help from his donations to the school.

If you were in the US in early 2020, there’s a good chance you’ll have seen a Michael Bloomberg poster. The billionaire famously spent $500 million on advertising for his campaign for the Democrat presidential nomination, before crashing out just a few weeks later. 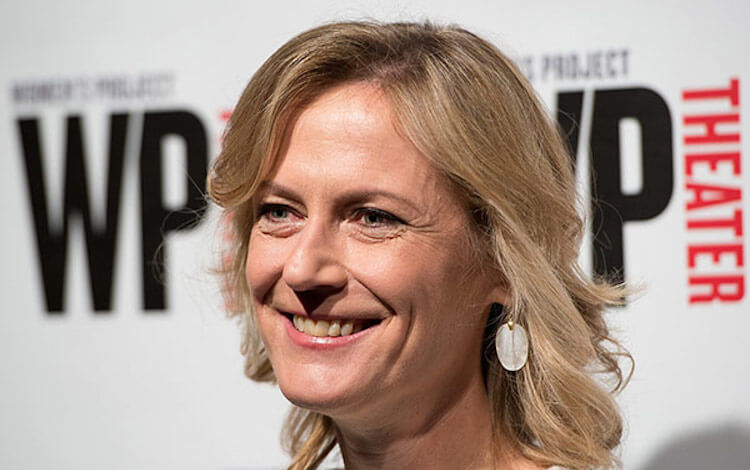 In the summer of 2019, Ann Sarnoff was named as the first female CEO of Warner Bros, considered one of the ‘Big 5’ American film studios.

This is not Ann’s first big media job, in a career that has included being chief operating officer (COO) at the Women’s NBA, VH1, and at BBC North America. 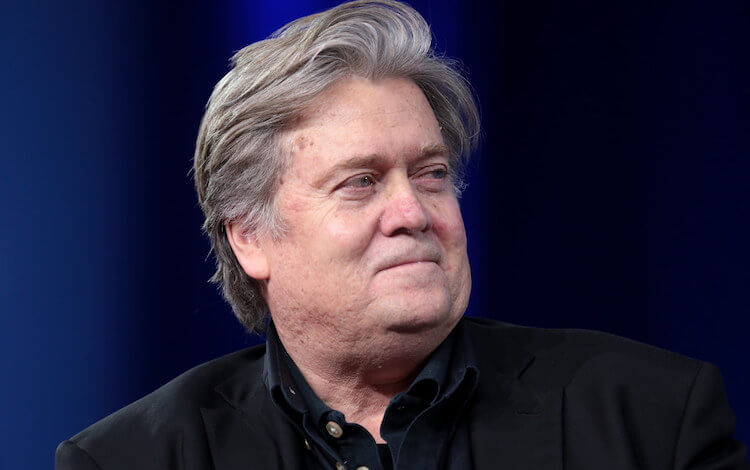 Nicknamed ‘the Great Manipulator’ by Time Magazine in 2017, Steve Bannon is perhaps best known as the man who got Trump into the White House; the same man who, just eight months into the job, was sacked from his role as chief strategist.

Steve’s rollercoaster of a career has taken him from the US Navy, to Goldman Sachs, via an MBA at Harvard. 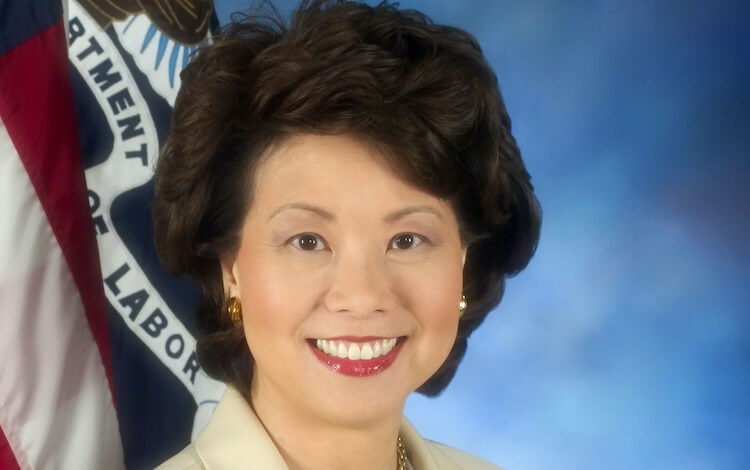 ©US Department of Transport

US Secretary of Transportation

Elaine Chao was the first Asian American woman to hold a position in the presidential cabinet, when she was appointed as US Secretary of Labor under George W. Bush.

She was born in Taiwan, and immigrated to the US with her parents at the age of eight. She served in several positions in Reagan and both Bush administrations, as well as become director of the US Peace Corps.

In 2017, she was appointed to Trump’s cabinet as the Secretary of Transportation.