Since its doors opened in 1881, the Wharton School of the University of Pennsylvania has had its share of notable MBA alumni.

When it comes to networking, Wharton alumni are members of a prestigious club. The Wharton MBAs listed below demonstrate the diversity and calibre of professionals that the school produces.

This impressive network is one of the biggest benefits that a top MBA degree has to offer. Research shows that over half of MBAs find their first jobs after graduating via networking.

Of the bonds you form during an MBA, those made with classmates are usually the strongest. For this reason, the greatest strength of a top MBA is the opportunity it offers to meet and work closely with talented people from various backgrounds, places and careers.

Check out our other lists of notable alums:

Notable Alumni From The University Of San Francisco

The Wharton School has an enviable track record: Wharton notable alumni with MBAs have led, and sometimes completely revolutionized, some of the world’s most prominent corporations, including Pepsi, Google, and Phillips. 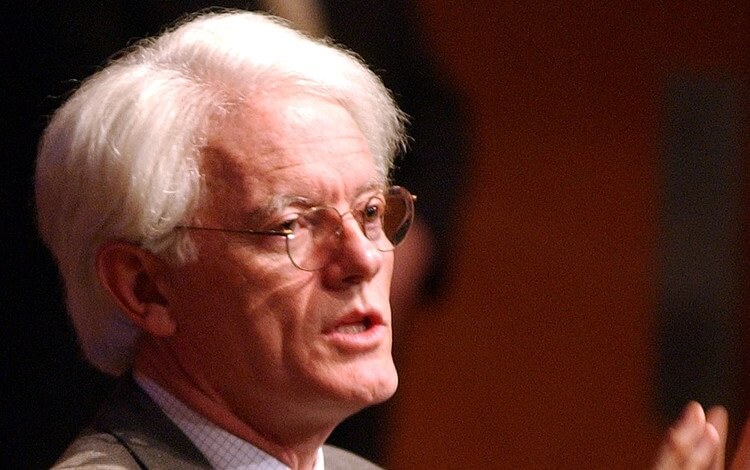 The American investor made his name as the manager of Fidelity investments’ Magellan Fund.

His books and papers on investing have helped cement his reputation as a legend on the markets. 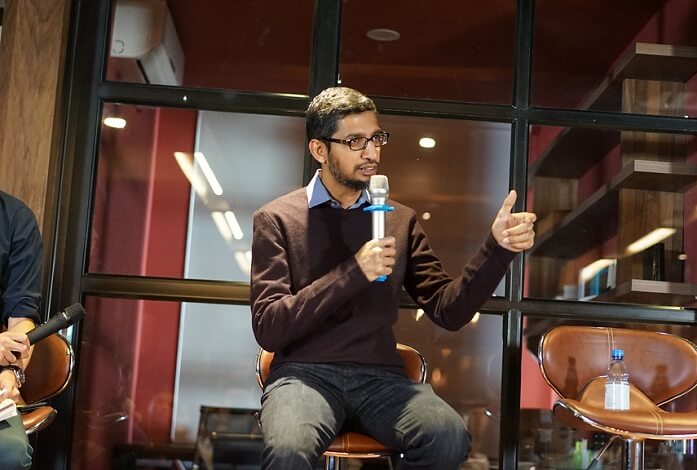 Sundar Pichai joined Google management in 2004, beginning his long relationship with one of the world’s most influential companies. 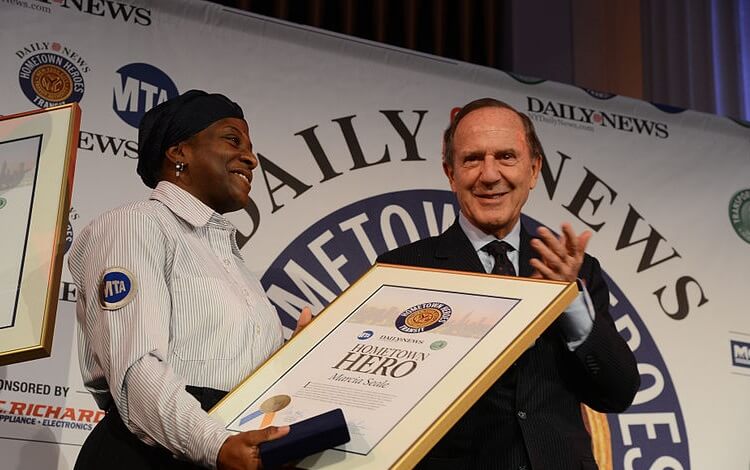 Billionaire Mortimer Zuckerman has made his mark in both media and real estate.

He is the co-founder of Boston Properties, one of the USA’s largest real estate investment trusts.

As a media owner, publisher and editor, his properties have included the US News & World Report, New York Daily News and The Atlantic. 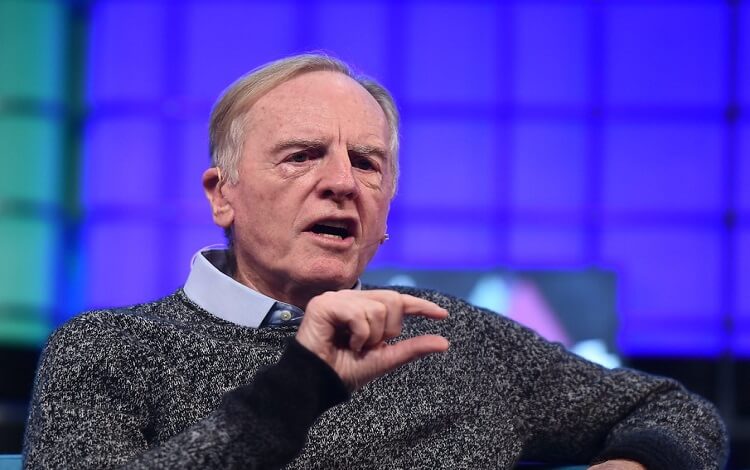 As a marketing powerhouse, John Sculley has piloted not one but two of the world’s leading companies on the international stage.

He led Pepsi into battle against Coke during the ‘Cola Wars’ of the 1980s, and was at the helm of Apple during its growth into a multi-billion-dollar entity.

Today he is a prominent tech investor. 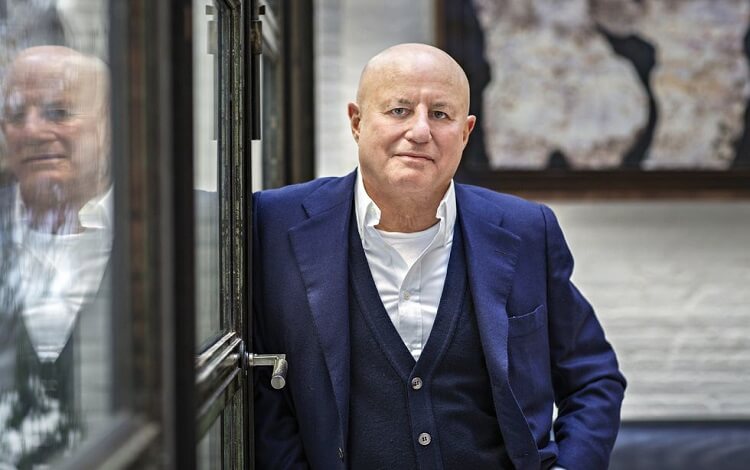 Forbes magazine has named Ronald Perelman “one of the greatest living business minds”.

As whole owner of MacAndrews & Forbes Incorporated, his holdings range from makeup to military gear, and he’s one of the world’s largest philanthropic donors. 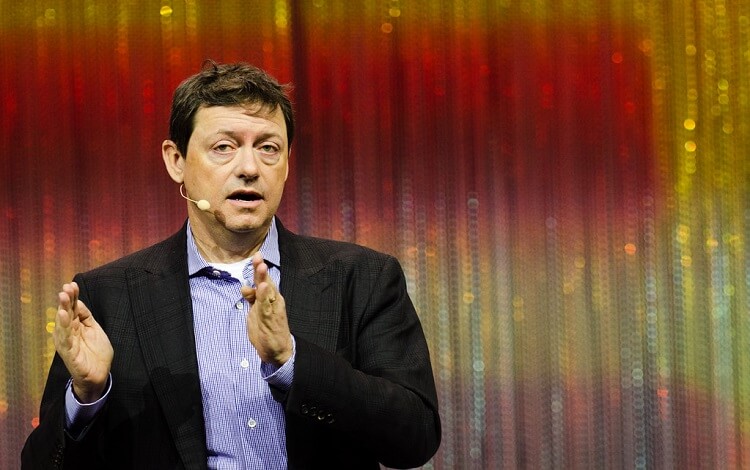 Venture capitalist Fred Wilson is the co-founder of Union Square Ventures, which is heavily invested in prominent social media companies such as Twitter, Tumblr and Kickstarter.

He shares his thoughts on venture capitalism on his blog “AVC: musings of a VC in NYC”. 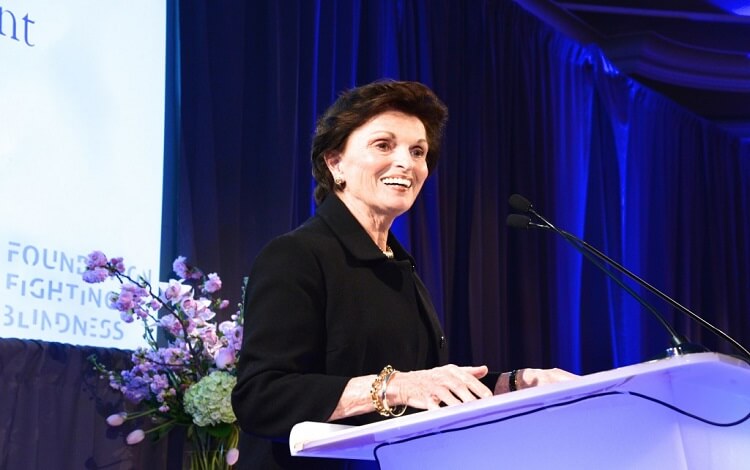 Former US Secretary of Labor

The former US Secretary of Labor has served on the boards of several household-name companies, including Microsoft and Kellogg's, and is a noted art patron. 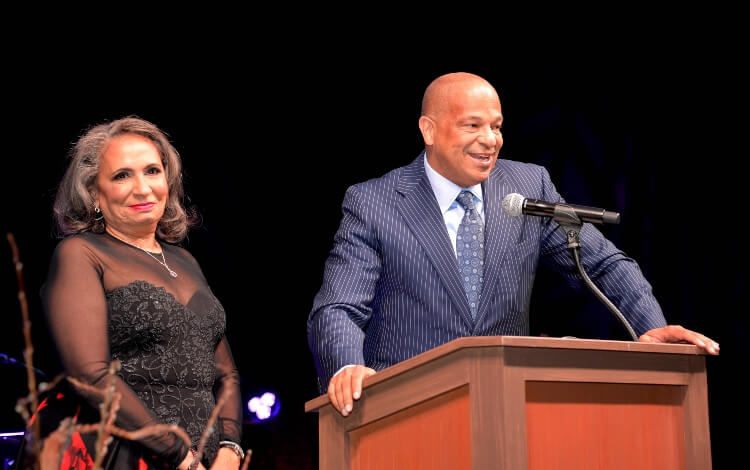 Owner of Radio One

Under Alfred Liggins’ leadership as CEO, Radio One became the largest African-American-owned broadcasting company in the USA.

Millions of listeners tune in to Radio One, across the broadcaster’s 70 stations. 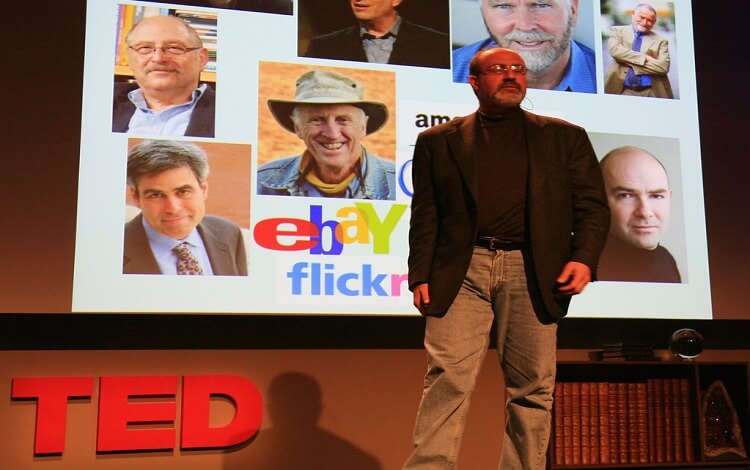 A statistician, analyst and former trader, Nassim Taleb is an expert on unpredictability.

He has published a five-book series on the subject, including The Black Swan, which The Sunday Times has named one of the 12 most influential books since World War I. 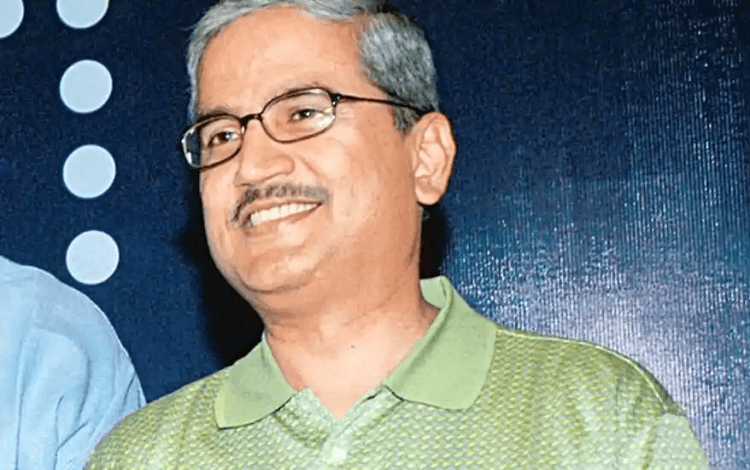 As chairman and CEO of US Airways for just three years, Rakesh Gangwal grew the company’s $800 million to $8 billion.

Today he is co-founder and owner of the airline IndiGo. 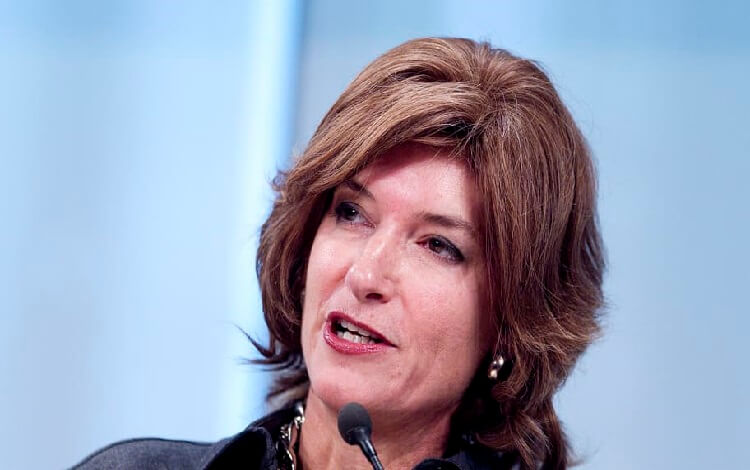 Having served as CEO of Time Inc. and global branding agency Digitas, Laura Lang was named one of Forbes’ 20 most powerful businesswomen worldwide in 2012.

Today, she sits on the advisory board of the Tufts University Entrepreneurial Leadership Program, and on the board of directors for Benchmark Electronics and Nutrisystem. 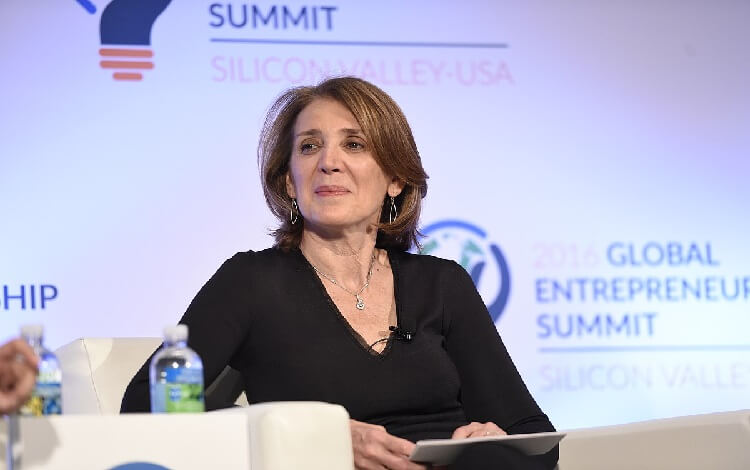 As CFO and executive vice president of Morgan Stanley until May 2015, Ruth Porat was widely considered the most powerful woman on Wall Street.

Today she serves as CFO for Alphabet Inc. and its subsidiary, Google, earning her ninth place on Fortune’s Most Powerful Women list in 2018. 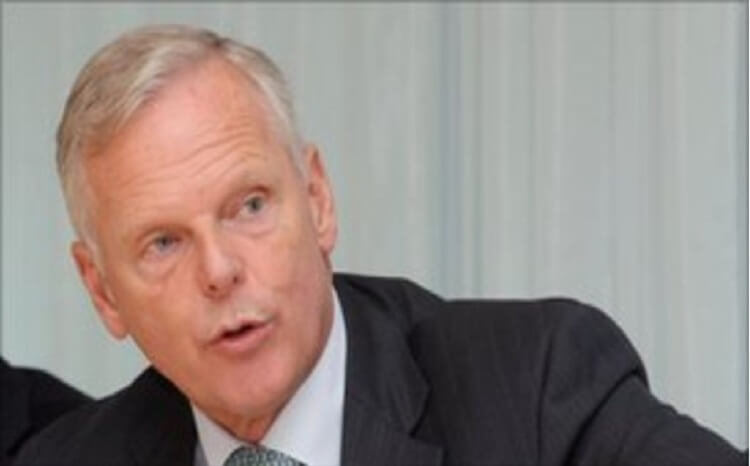 Dutch businessman Gerard Kleisterlee, who trained as an electronics engineer, is best known for his leadership of Phillips from 2001 to 2010.

His far-reaching reforms and optimisations succeeded where others had failed, rebooting Phillips as a hi-tech and fast-growing modern company. Today, he serves as chairman of Vodafone. 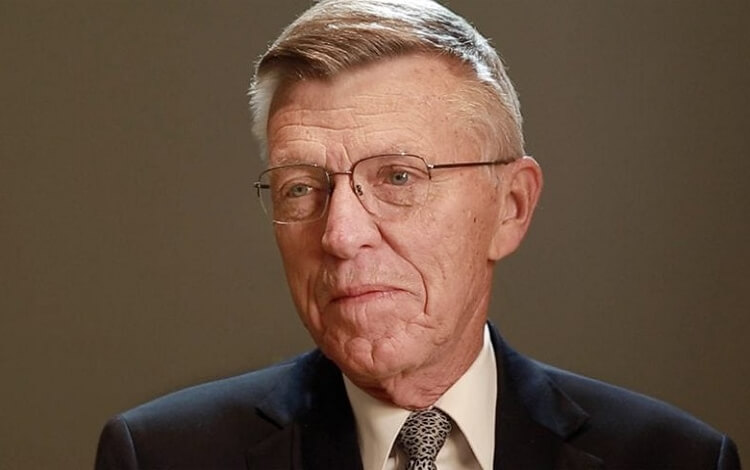 Airline industry legend Robert Crandall was Chairman of American Airlines from 1985 to 1998.

He is credited with the invention of the Frequent Flyer loyalty program.

These 14 MBAs represent some of the most famous MBAs from Wharton. If you think we should include any other Wharton School of the University of Pennsylvania notable alumni in this list, let us know by posting in the comments box below.