From entrepreneurs to policymakers, here are 16 of Stanford University Graduate School of Business' most notable MBA alumni

Stanford University notable alumni: We highlight some of the most famous people who hold a Stanford MBA | ©Stanford GSB-Facebook

In April 2013, Sam was listed as one of TIME Magazine's '100 Most Influential People in the World'. 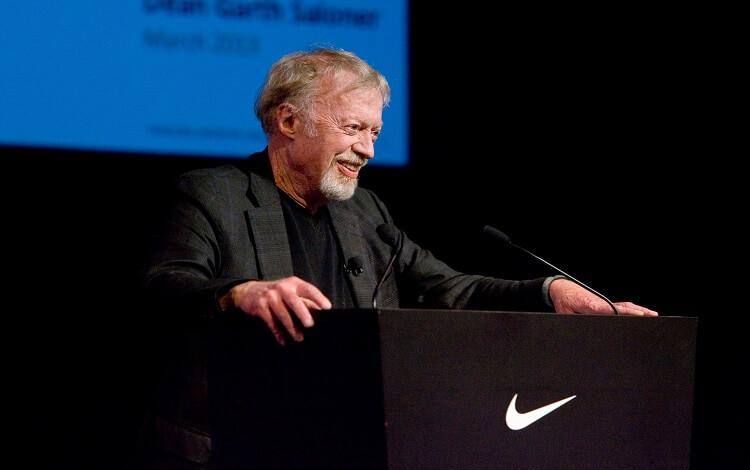 Co-founder and Chairman Emeritus of Nike

As of October 2019, Phil was ranked by Forbes as the 21st richest person in the world, with an estimated net worth of $37.6 billion.

His stop-motion animation studio Laika has made several acclaimed movies (Coraline, Kubo and the Two Strings) and contributed to others on a contractual basis. He’s an active philanthropist within the realms of sports and education. 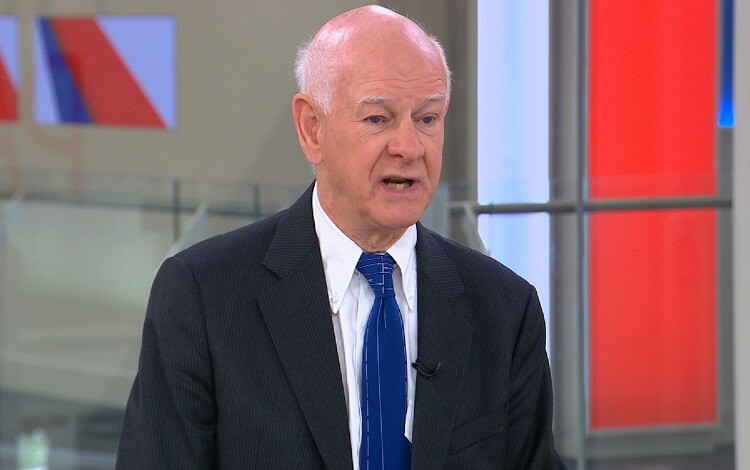 Sir Howard has filled executive positions in prominent companies such as Morgan Stanley and Prudential PLC, and advised regulatory and bodies in Britain, China and Singapore.

His intellectual interests go beyond economics, though: he’s also chaired the selection committee for the Man Booker Prize, been a trustee of the National Gallery and served on the board of the National Theatre. 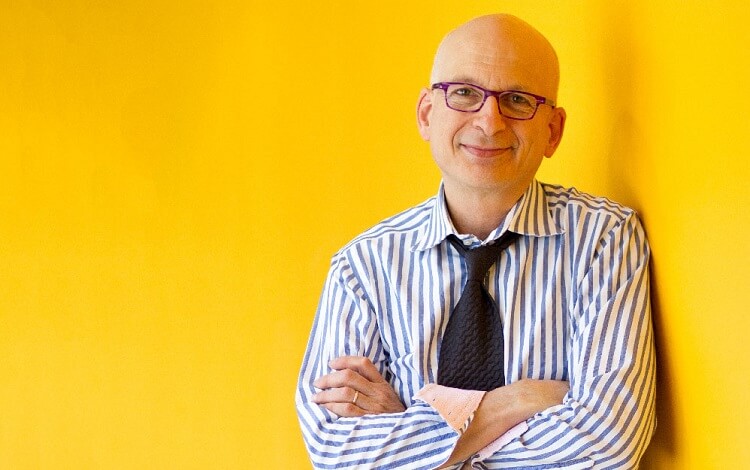 Founder of the online Yoyodyne and Squidoo, Seth is better known as a powerhouse marketing and management guru: a blogger, podcaster, TED Talk presenter and author of more than 20 books.

His most prominent works include Free Prize Inside, (Forbes Business Book of the Year in 2004), The Purple Cow, and The Dip. He put his marketing prowess into practice in 2013, raising $250,000 via Kickstarter to finance The Icarus Deception: Why Make Art. 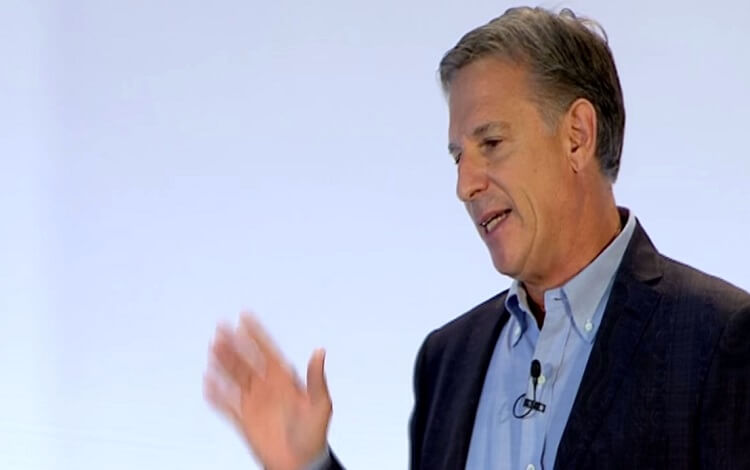 As chairman and two-time CEO of data storage firm Seagate, Stephen’s greatest achievement was increasing the value of Seagate’s stock by 1,600% in 2009, making it one of the S&P Index’s five best-performing stocks.

As a philanthropist, his work with global environmentalism, at-risk children, and education has been honoured with titles from Italy and Malaysia, as well as a knighthood from the Vatican. 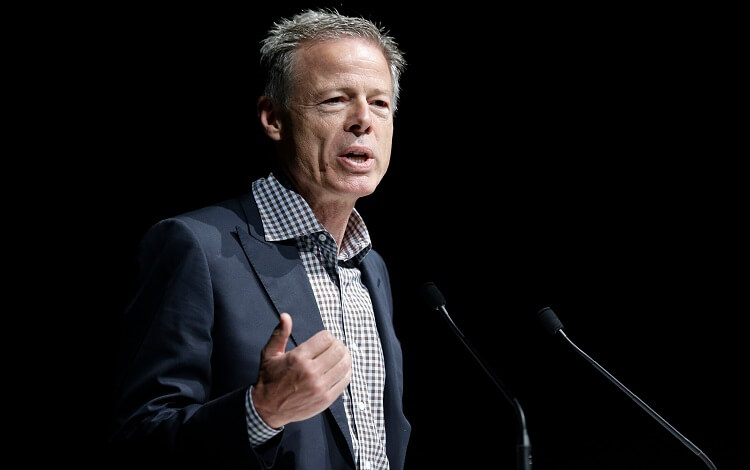 Jeff has had a significant impact on our culture, first as the HBO executive who shifted the channel’s focus to original series such as “The Sopranos”. 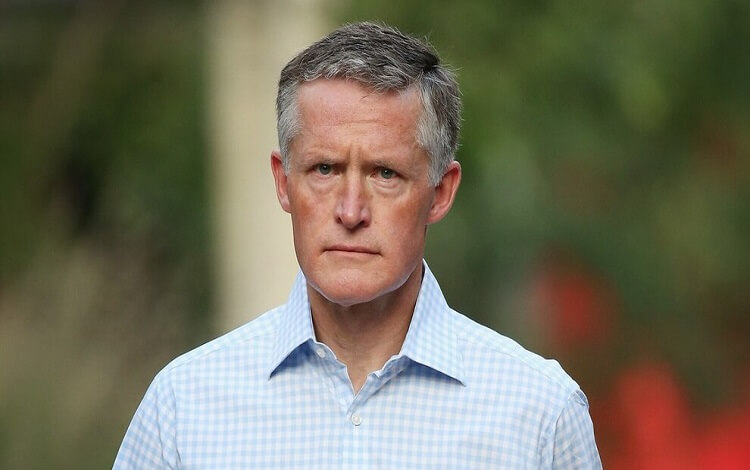 At the start of his career, Norwegian-born Ole’s academic record was strong enough to net him a position at Morgan Stanley, before rising to director of equities at Tiger Management Corp.

Today, he’s the CEO and co-founder of Viking Global Investments, a hedge fund with an estimate $24 billion under management as of 2017. 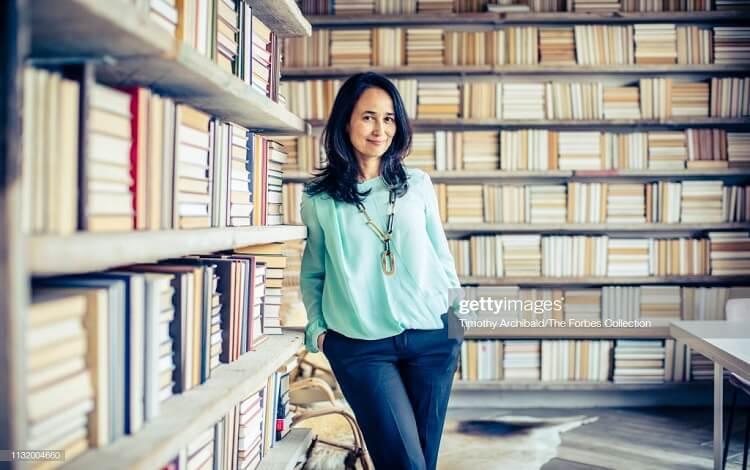 Founder and CEO of Minted.com and co-founder of Eve.com

Eve.com was the first major online store for cosmetics and was sold for a reported $110 million in 2000.

Minted.com has expanded from a stationary store to a hub for crowd-sourced, competitively chosen custom design. Minted products are estimated to be in 70 million homes. 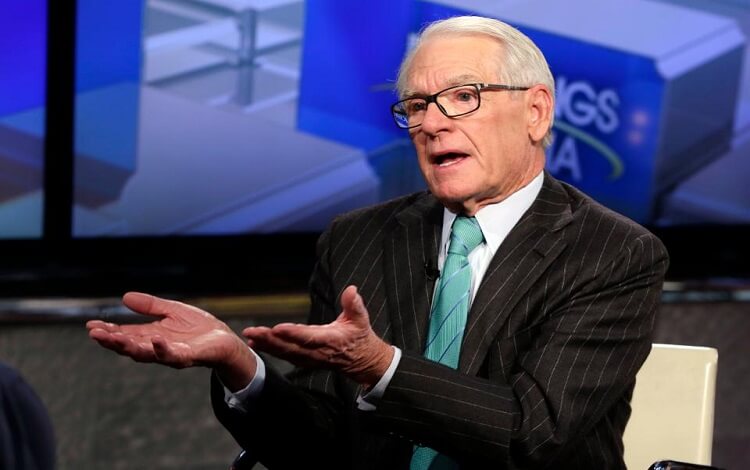 From 1975 onward, Charles’ company pioneered the discount sales of equity securities and became the leader in the field.