From entrepreneurs to policymakers, here are 16 of Stanford University Graduate School of Business' most notable MBA alumni

Stanford University notable alumni: We highlight some of the most famous people who hold a Stanford MBA | ©Stanford GSB-Facebook

It’s no secret that Stanford University has some notable alumni, and when it comes to choosing a business school, this kind of strong network really matters.

In fact, building a diverse network is one of the biggest advantages of going to business school.

Business school graduates can not only build lifelong friendships with their classmates, but also have the chance to build relationships with alumni across different programs and cohorts.

A strong alumni network is one of the most enduring benefits of attending business school, and it’s a robust source of mentorship, support, and opportunities to collaborate.

Bloomberg ranks Stanford’s Graduate School of Business as the best MBA alumni network. In a survey of over 15,000 MBA alumni, Stanford came out on top for the quality, range, and responsiveness of its alumni network.

Graduates of Stanford GSB have access to alum-to-alum job postings, events and networking opportunities, and alumni career services. They also have access to the alumni network from the wider university.

This helpful and engaged network plays a huge role in the success of Stanford alumni. Across geographies and sectors, Stanford’s MBA alumni stand out as entrepreneurs, executives, philanthropists, and more.

Below are 16 incredible alumni from Stanford’s MBA program. 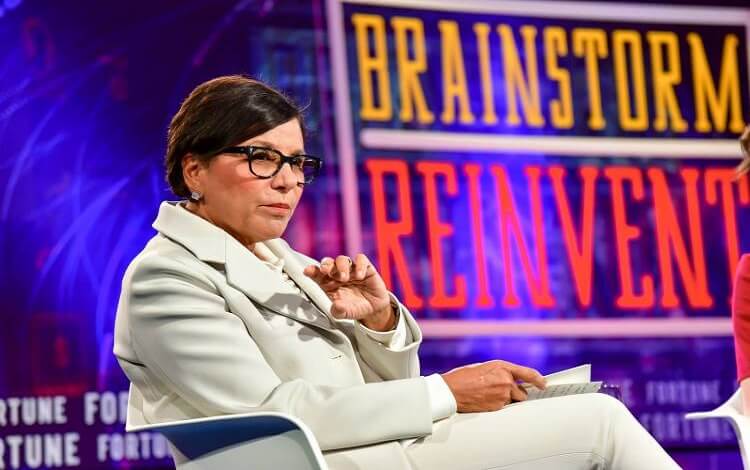 Former US Secretary of Commerce, businesswoman and philanthropist

Before serving a four-year tenure as US Secretary of Commerce under the Obama administration, Penny founded five companies including PSP Capital Partners and Pritzker Realty Group.

She is also co-founder of Artemis Real Estate Partners, and is known for her philanthropic work centred in her hometown of Chicago. 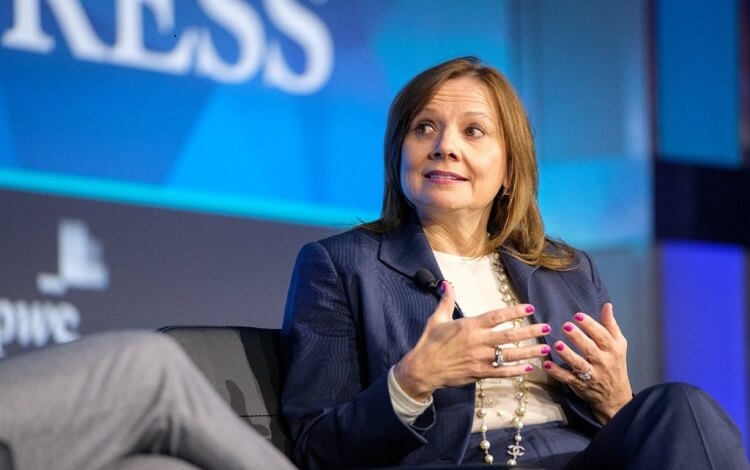 Starting as a co-op student on the General Motors assembly line in 1980, Mary has been CEO since 2014. 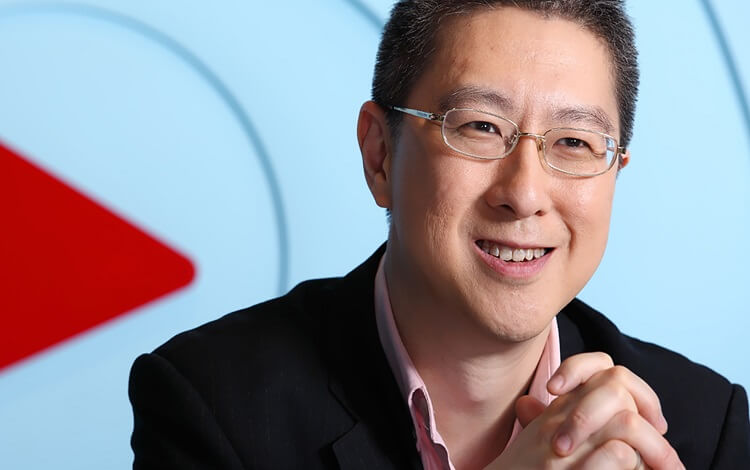 Victor founded video website, Youku, in 2006 and became a billionaire when it was listed on the New York Stock Exchange in 2010. 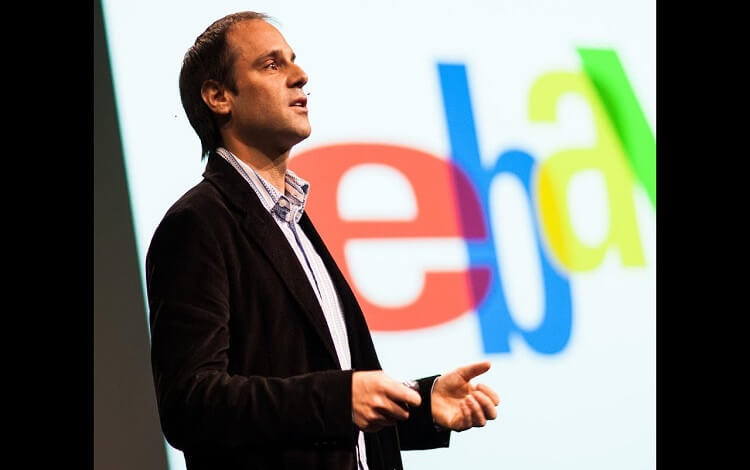 Soon after graduating from Stanford, Jeffrey drafted the business plan that would take eBay from a start-up a multibillion-dollar corporation with operations in 30 countries.

Jeffrey is now a noted philanthropist, and his company, Participant Media, produces highly acclaimed films and documentaries such as Syriana, An Inconvenient Truth and 2016’s Oscar winner for Best picture, Spotlight. 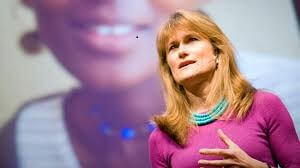 Founder of CEO and Acumen

Jacqueline demonstrates how business expertise can make a difference. Her non-profit Acumen Fund promotes entrepreneurship as a solution to poverty.

To date, Acumen has invested $124 million to build 122 enterprises across the world, and leveraged another $611 million to bring basic services to 260 million people. 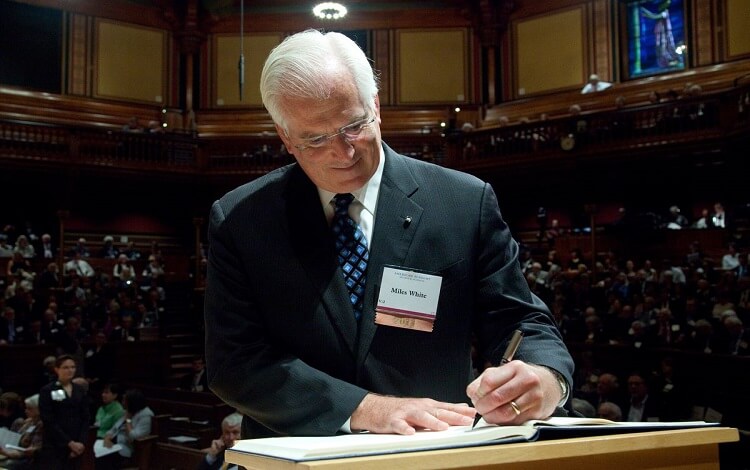 Chairman and CEO of Abbott Laboratories

Miles joined Abbott in 1984 and was elected Chairman of the Board in 1999. As of 2019, he’s one of the longest-tenured CEOs of an S&P 100 company and has created approximately $200 billion in shareholder value.

He is a former chairman of the Federal Reserve Bank of Chicago and the Pharmaceutical Research and Manufacturers of America. 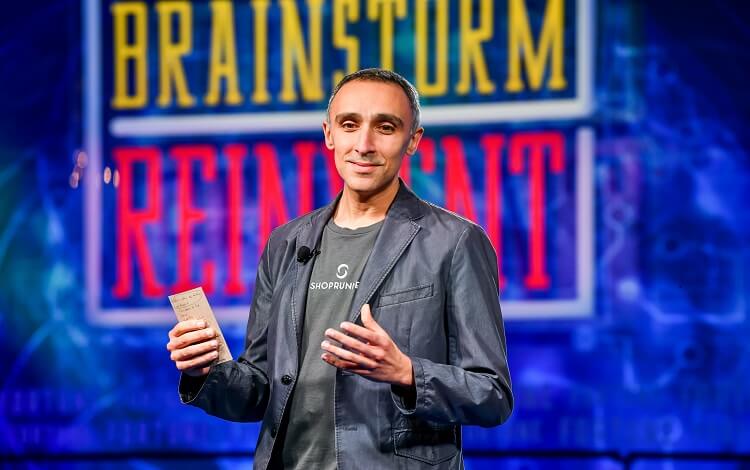