US MBA grads owe an average of $40,000 each in government student loans, according to new data from the US Education Department

©travelview—While loans are one option, we suggest alternative ways to finance your MBA

US MBA graduates from the classes of 2016 and 2017 collectively owe $3.7 billion in federal student loans, according to new data released by the United States Department of Education (ED).

The debt mountain highlights the scale of the challenge MBA aspirants face in financing one of the priciest degrees around. The average amount each student owed to the federal government was around $40,000, in line with previous years.

But at some elite schools the debt load ran into seven figures. At Northwestern University’s Kellogg School of Management, MBA graduates owed $116,420 and at New York University’s Stern School of Business, the average was $105,931.

The true load is likely to be higher, since the figures do not include money owed to the growing private loan market, which many students use to help shoulder the cost of MBAs.

The cost of an MBA

The cost of a traditional two-year MBA had more than doubled since the 2008 financial crisis as workers rushed to shelter from the storm, to an average of $60,200 in 2016, according to the Education Department.

Brandon Kirby, an American admissions director at Rotterdam School of Management in the Netherlands, finds the latest figures worrying. “If someone comes from a developing economy, pays for the expensive MBA in the US and then cannot find a job earning in US dollars, it would be extremely challenging to repay a loan earning local currency that isn’t dollars,” he says.

The average federal debt saddling MBA graduates with government-backed student loans shot up at many top schools, while it fell at others.

The average debt owed fell by 10.5% at Kellogg, 5% at Duke University’s Fuqua School of Business and 3.7% at Wharton School.

Check out: 4 Elite US MBA Programs That Offer Full-Ride Scholarships 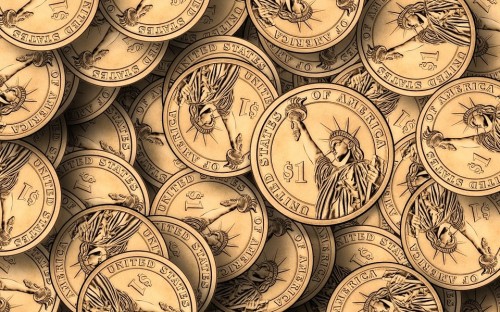 The Education Department published the data so as to encourage schools to be more transparent in detailing the cost of education. Graduate schools have not previously been required to disclose what their students take out to get the degree, nor earn thereafter.

The aim is to help prospective students weigh up the potential return on investment (ROI). “It allows them to ask hard questions about the risks and rewards of doing an MBA,” says Brandon. “Many MBA candidates base their decision on the potential income they could earn after they graduate.”

An MBA can provide a significant salary boost; an investment that pays back over time. Graduates of top schools like Harvard Business School routinely make $140,000 three months from graduation, although at less prestigious schools the pay may be lower.

But the full cost of an MBA from Harvard is $220,000, including living expenses. What’s more, there’s the forgone salary to add up from two years of being out of the booming US labor market. 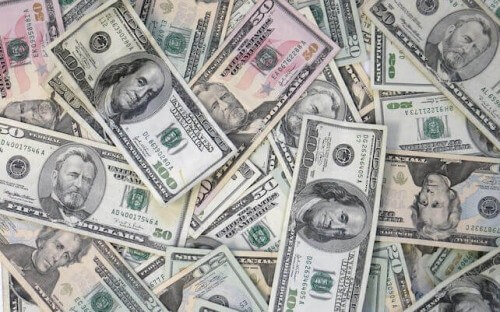 For their part, schools have strived to curb the cost of an MBA. Some schools ask students to pay tuition after they graduate, or only pay back their loans if they are making over a certain amount, which is a novel approach.

Harvard and the Chicago Booth held steady their tuition fees for the coming academic year at $73,400 and $73,000 respectively.

Meanwhile, Harvard in 2018 doled out $37 million in financial aid to its MBA students, a $1 million increase on the year before. Over the past five years, the average award has grown from about $59,000 to $80,000, with about half the MBAs getting an award today.

Many students use financial aid and scholarships to pay the MBA bill, the supply of which is growing. The Forte Foundation offers generous scholarship dollars to women applicants for MBA programs, while the ROMBA LGBT Fellowship is targeted at the LGBTQ community.

“Most of these programs offer scholarship dollars to competitive applicants concurrent to their admit notifications,” explains Stacy Blackman, an admissions consultant in Los Angeles. “We just had a client unexpectedly receive $60,000 of free tuition to a top-five MBA program!”

Don't end up with your own debt mountain!

While government loans provide one option, there are other ways to finance your MBA; from crowdfunding to company sponsorship.

Schools offer plenty of scholarships depending on your academic success, GMAT score, personal or professional profile.

If you’re an international student who’s landed a place on an MBA in the US, you might consider alternative loans providers like Prodigy Finance, a company founded by MBAs which provides international post-graduate loans.

You should also check out our Applicant Question feature on how to get a scholarship at a US business school.