What Startup Trends Will Shape The Decade?

Startups have the capacity to define our everyday lives, but what trends are set to shape the 2020s?

What startup trends will shape the next decade? ©pressureUA

Since the turn of the century, small startups ideas—Uber, Twitter, Instagram, Airbnb, to name a few—have been scaled into technology giants.

Could you imagine a day without scrolling social media? Or jumping in an Uber to the airport? Startups have disrupted industries by focusing on cutting-edge technology, the sharing economy, and social media. Startups have the capacity to shape and change industries of the future, too.

So what startup trends are going to shape the next decade?

Big investment was the driving force of startups over the last decade. Reid Hoffman coined it blitzscaling. But could the model be changing?

With digital projects like Uber, the template for investment involves rapidly generating capital to gain market share. The idea? The company scaling fastest will stay on top of its competition—a winner-takes-all mentality.

Venture capital firms understand this and will be prepared to invest in many fledgling startups, knowing the one unicorn they unearth will be worth the losses. But this is high-risk—Uber still aren’t making profit.

But is there an alternative to blitzscaling? Mailchimp, an email marketing service, is funded by $490 million in annual revenue from its customers—a profitable startup that isn’t reliant on venture capital. Shutterstock, a stock images company, only took venture capital once it had established itself as the largest photo agency in the world.

Alexander Bell, professor of entrepreneurship at emlyon, thinks this kind of model could grow in popularity. “Investors might be looking for something more balanced,” he says, “they’ll be looking for a positive bottom line quicker than before.”

2. A startup culture shift away from 'cool'

The culture of startups and founders is set to change over the coming decade. The image of the tech startup founder in the 2010s as a laid-back, jean wearing entrepreneur of Silicon Valley could be on the way out.

Alexander emphasizes that running a startup is not just another career step, or the ‘cool’ thing to do—instead it comprises hard work. For him, too many founders created a business for the wrong reasons—penalizing those founders with good ideas.

The penalty of too many failing founders ends in a reluctance, from the client side as well as investors, to trust new startups. “So many startups have failed, and clients are starting to wise up to this,” Alexander says.

READ MORE: WeWork's IPO Disaster Is A Lesson For All Startup CEOs And Founders 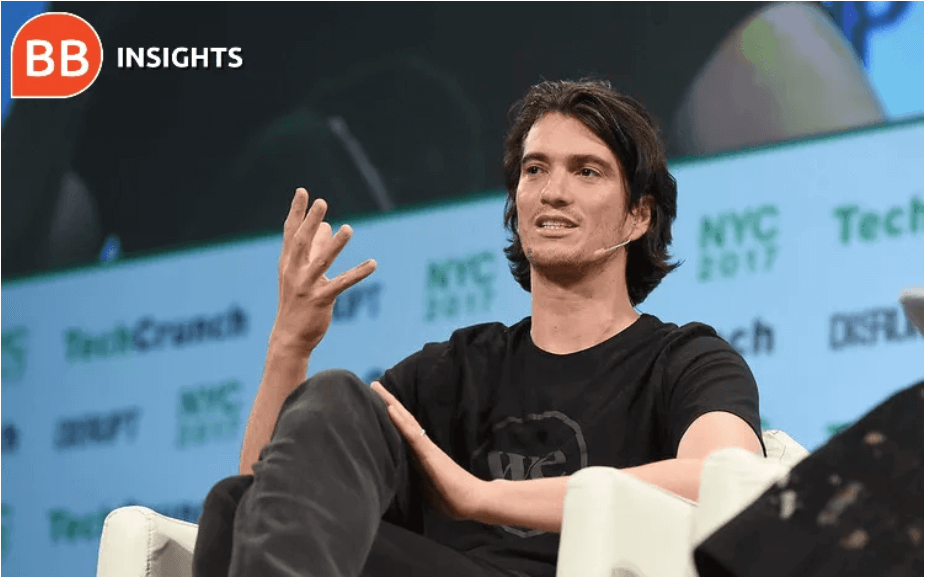 “Entrepreneurs are important,” Alexander says, “they form companies occupying middle ground between corporate giants and SMEs—these are important for driving the economy.”

Alexander points to the fact that that more founders are coming from Executive MBA programs. Michael Davies, who runs the New Technology Ventures program at London Business School, agrees, noting that increasingly more executives are founding startups. With more work experience than MBA counterparts, executives from established enterprises are looking to disrupt the companies who previously employed them.

By 2030 the integration of AI and machine learning (ML) will be commonplace. Both Alexander and Michael agree the implementation of AI will empower new startups to disrupt established businesses.

“The technology of AI and ML enables startups to displace legacy infrastructure and the outdated management models that big companies use,” Michael says. 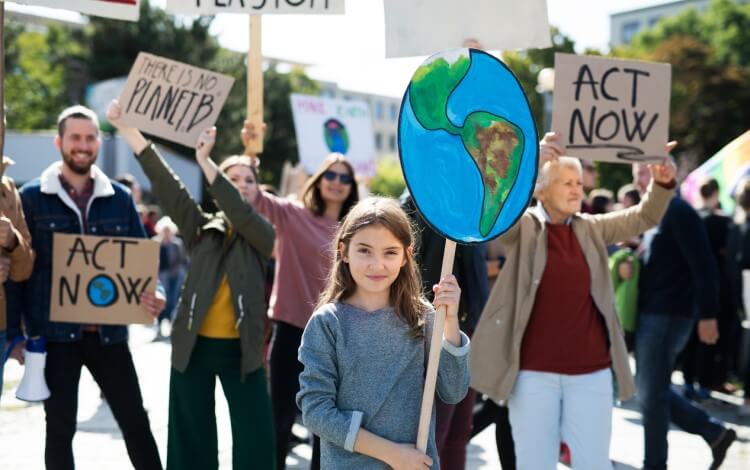 It used to be that businesses, founded for profit only, were separate from ethically conscious projects. But increasingly, these two ideas are being combined.

“The culture of startups is becoming more ethical and empathetic.” Michael says, “They are now more purposeful and in particular sustainable, moving away from the blitzscaling and dubious ethics exemplified by some Silicon Valley startups.”

On his New Technology Ventures program, Michael has seen students finding ways to do good by the planet and its population, rather than just chasing money and profit.

Companies that look to reduce food waste and its impact on the planet, like Olio and Too Good To Go, combine savvy business models with social purpose.

There are creative mechanisms to combat climate change, too. Electric airships to enable international travel despite flygskam—the growing ‘flight-shaming' movement, and machine learning to improve efficiency in the Middle East minimizing emissions. Surely sustainability will be at the core of many new startups in the 2020's and beyond. 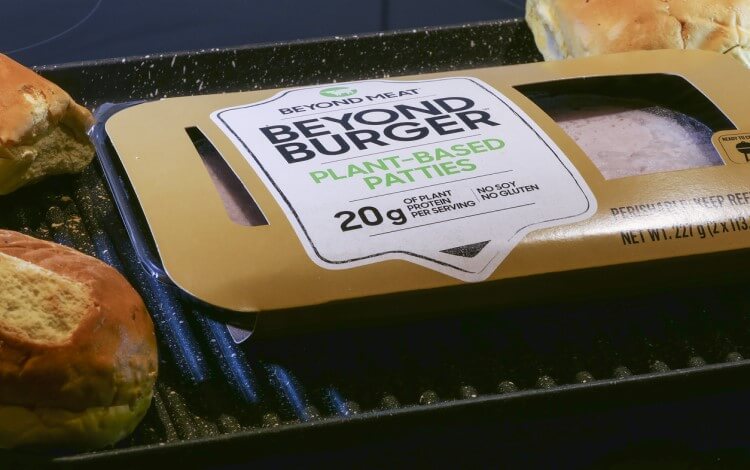 The digitization of new businesses has evolved over the last two decades, with online marketing campaigns and digital-only companies proliferating the market.

But both Michael and Alexander agree that a shift back to real-world products and business will become increasingly prevalent.

Alexander thinks this could involve a move towards “real” experiences. He points to executive MBAs who have become disillusioned working for large, digital companies. In fact, the average age of a successful startup founder is 45—Arianna Huffington, for example, founded The Huffington Post later in life, on the back of a successful career.

“I’d say 60-70% of EMBAs now want to start a non-digital business.” Alexander says, “They’ve lost a sense of what they’re doing, and instead are looking to start a business in something more emotional.”

The types of business he means involve more organic, natural products. Whether that’s food, skincare, or experiential marketing—tangible products may kick back against an increasingly digital world. Meatable, for example, is a startup which produces organic lab grown meat—both climate friendly, while also being a tangible, 'real world' product.

READ MORE: MBA Startups To Look Out For In 2020 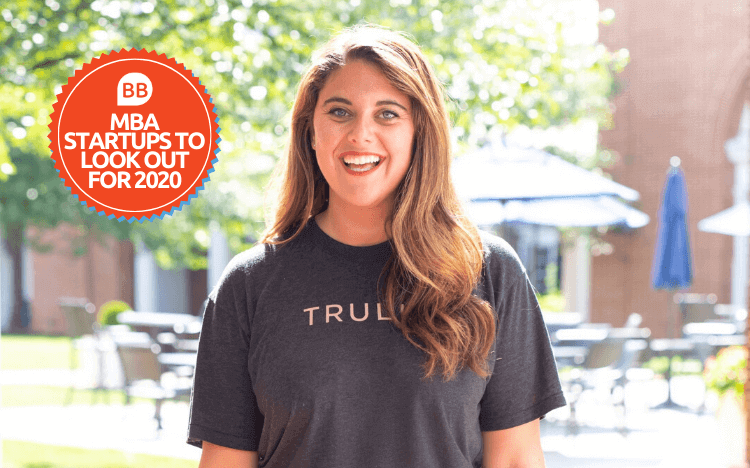