Competitive gaming is a growing and changing industry. There are many eSports jobs for MBA graduates looking to apply their sophisticated business knowledge

eSports is often referred to as the billion dollar industry that no one has heard of. Over the past few years, it has grown in recognition, audience, and market value over the past ten years, with an increasing number of eSports jobs for MBAs.

For skilled business leaders who are keen to capitalize on and influence the industry, the time is now. 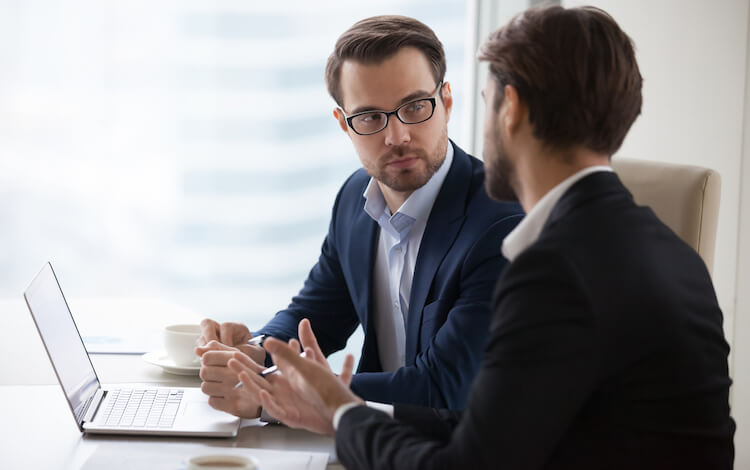 As eSports expand, the industry most come up with novel ways of monetizing and capitalizing on high viewing figures. This demands business-savvy consultants.

Big three consultancies like McKinsey and Bain & Company have established media and entertainment departments. As one of the fastest growing entertainment industries, eSports is impossible to ignore.

Patrick Wittke, founder of Berlin-based eSports Consultants sees the role of consulting as part of the general movement towards organization and management of the esports industry.

MBAs with a strong grasp of how business can improve their efficiencies, as well as draw in new customers, will be well placed to advise eSports teams and organizations on how to grow at this critical stage. 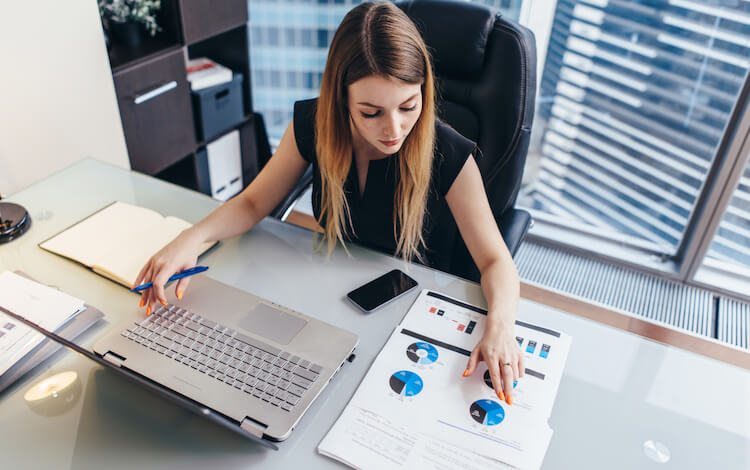 Data and analytics increasingly play a role in business—and esports is no different.

eSports teams rely heavily on data to understand the best ways to interact with their viewers, as well as the possible areas for cutting costs.

John Knauss, MBA graduate from the University of Michigan Ross School of Business, works as an eSports data and analytics manager at the Tencent-owned Riot Games, whose game League of Legends is one of the most valuable eSports franchises globally. He first came to riot as an MBA intern during the program, and swiftly returned after graduation.

He advises League of Legends teams using the data which they collect as the developer.

“It’s about understanding the goals they have, and what they’re trying to achieve, and giving them the information and tools necessary to achieve these,” John reveals. 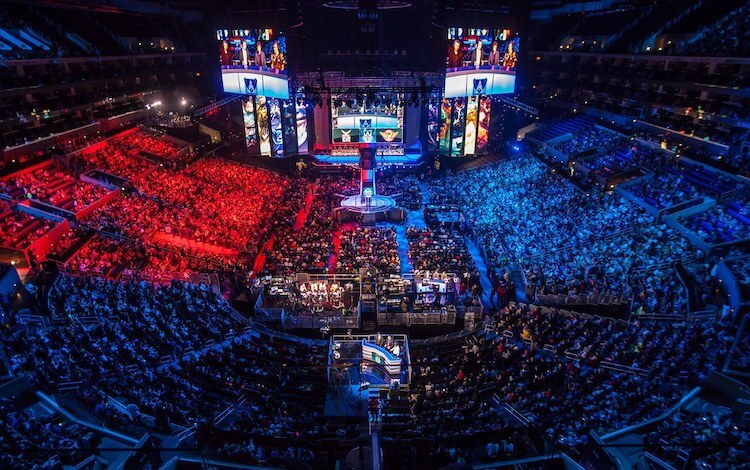 Stadium-packed events aren’t exclusive to traditional sports any more. The League of Legends finals sold out the Staples Center—where the LA Laker’s play—while 2020’s final of China’s esports Pro League will be held at the 56,000-seater Birdnest Stadium in Beijing, which played host to the Olympics opening ceremony in 2008.

Behind these events are numerous organizations whose role is to plan, from start to finish, events which will be watched by thousands in person, and millions online.

MBA students at Sports Management School in Paris have the opportunity to take courses in eSports in their second year, which culminates in organizing an eSports tournament. Sponsorship, broadcasting, and audience—they have to think of everything.

David Jackson, a London Business School MBA graduate, is the head of strategy at the National University eSports League (NUEL). He sees these leagues and events as crucial to the longevity of the industry.

“These leagues are about widening access and giving a voice to eSports communities that already exist,” David says.

READ MORE: eSports Jobs: Everything You Need To Know About A Billion Dollar Industry 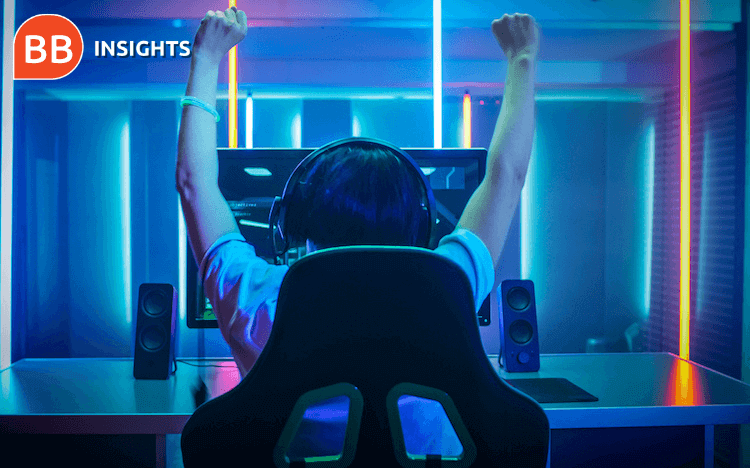 While eSports takes many of its cues from traditional sports, it has many significant differences as well.

Audience, and fans, are significantly different. Unlike sports like soccer, where fans are historic or geographically-relevant—you support your local club, or your parent’s favorite team—eSports fans are more disparate. Teams don’t have the same history, nor geographic attachment, to fans.

For eSports marketors, this is a significant challenge, and one which requires a complete rethinking of how to engage interest and following from consumers. MBA graduates must adapt the foundations of marketing to a new, younger generation of esports fans.

John from Riot describes this as “building fandom”—building an identity and narrative around a team that draws in support. 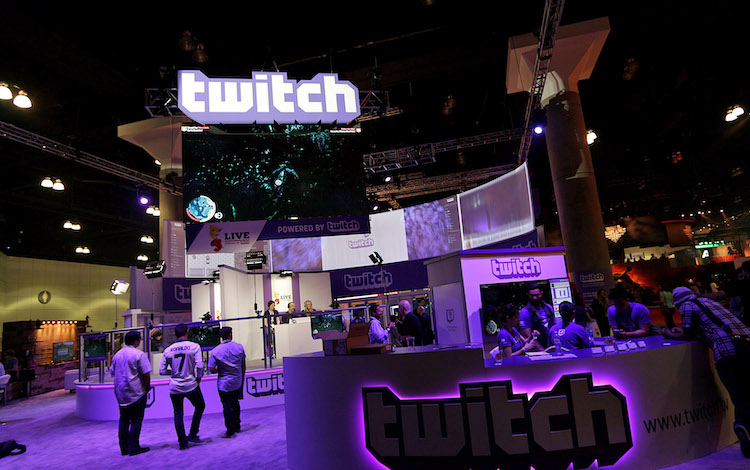 With a viewing audience just shy of 400 million, MBAs have numerous opportunities to capture the attention and interest of eSports viewers.

Media rights currently represents around 14% of total eSports revenue; this is expected to grow to 40% by 2020.

Currently, the dominant force in eSports media and broadcasting is Twitch, the free-to-air streaming platform owned by Amazon. But a number of smaller media groups are growing in size and recognition.

GAMURS is one of the leading eSports news platforms, including titles like Dot eSports. Director of operations and strategy Slobodan Gluvic, an MBA graduate from the Australian Graduate School of Management at the University of New South Wales Business School, describes exactly what they’re looking for in employees.

“Someone who’s looking to take intelligent risks, serve the community, and to always challenge yourself and others,” he insists.