Find out what the GMAT score range is for top business schools like Harvard and Stanford, and what GMAT score to aim for to get accepted

The GMAT is one of the most important aspects of a business school application; a quality indicator for schools when measuring your suitability for an MBA program.

GMAT score ranges tell you what both the lowest and highest scoring students in an MBA class earned on their GMAT exam.

Like average GMAT scores, when applying to a top MBA program, understanding the range of GMAT scores which current students at your target school submitted and were accepted for will help you understand what GMAT score you should aim for.

Applying to business school can become expensive, and if your GMAT score is significantly below a school’s GMAT test score range, it may not be worth applying.

By analyzing GMAT score ranges, you can determine which schools you have a higher chance of getting into, or where you may need to increase your score to get accepted. What GMAT score to aim for?

Total GMAT scores range from 200 to 800. While scores in the 500s are considered low, many of the world’s best business schools admit students with these GMAT scores.

An accepted MBA student at London Business School scored a perfect 800 GMAT score in 2020, with MBA students at Harvard, Stanford, and Wharton scoring 790. However, LBS also accepted students who scored as low as 600.

Columbia Business School and HEC Paris both accepted students with GMAT scores of 580—the lowest accepted GMAT score of any top-ranked school—while Dartmouth Tuck accepted a student with a 590 GMAT.

Scoring within the Harvard GMAT range does not automatically mean you will be accepted into Harvard. However, you should be aiming to score on the higher end or above the GMAT range if you want a better chance of being accepted into your target school.

While it is important to use the information GMAT ranges provide, it's also important to remember there are some limitations as to what can be learned.

What GMAT ranges do not tell you is the specific scenario around each score. For example, was the applicant who scored the lowest a straight A student in their undergraduate studies, who scored poorly on the GMAT because they were going through a difficult time?

Was the applicant who scored the highest a C-student during their undergraduate studies and barely skated through business school admission due to their high GMAT score?

Check out: How to get into Harvard 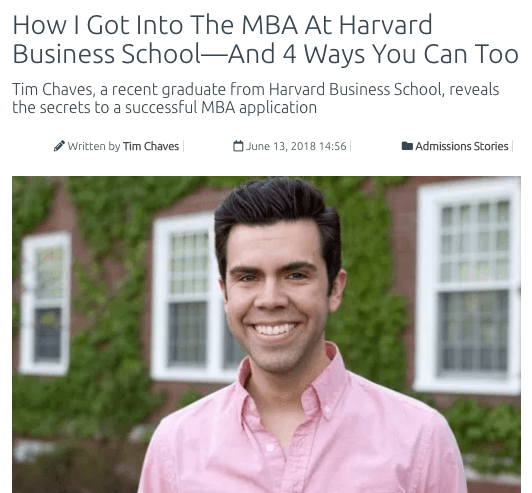 Of course, different schools have different GMAT ranges. Harvard and Stanford accepted students who scored in the low 600s as well as students who earned near perfect GMAT scores.

How could it be that these top business schools accept students who scored low on the GMAT?

This is where the limitations of GMAT ranges comes into play. Maybe the student who scored a 600 had stellar grades but was going through a difficult time which was explained later on in their application. Maybe the person who had a perfect score was a terrible student and had an inspirational personal statement which helped them with their admittance.

While GMAT score is important, it’s not everything when it comes to applying to business school. 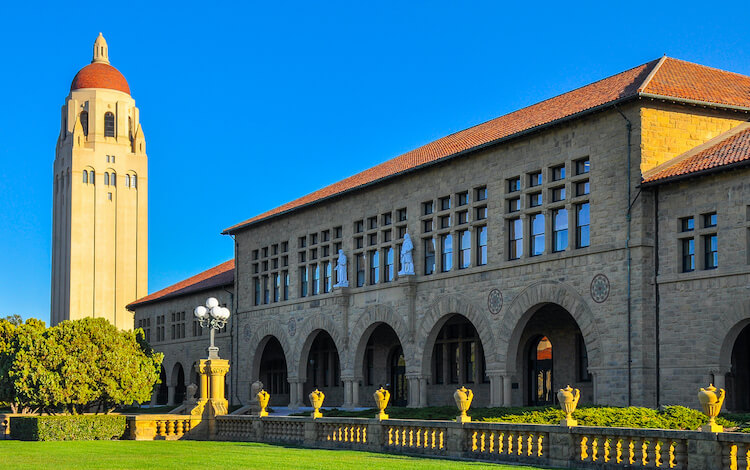 This article was first written by John Karageorge of MBA Insights and data is updated annually.