Even with a modest GMAT score, you can still find a school that meets your needs. Our GMAT experts explain what to do with a 600 GMAT

GMAT Experts: Find out what to do with a 600 GMAT score ©lexamer

In the competitive world of international MBA admissions, a GMAT score in the high 700 range is often represented as the holy grail. But what about those who score more modestly, say around 600?

It turns out all is not lost: thanks to the holistic approach most MBA (and master’s) programs take to selecting candidates, a lacklustre GMAT score is an obstacle, but not necessarily an insurmountable one.

With a little research, you can find a school that meets your needs, and at which you will be a more competitive applicant. 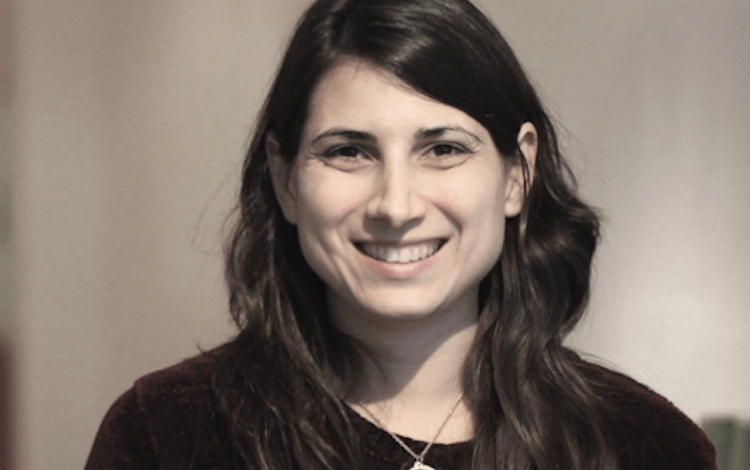 A good score on the GMAT is a score that the schools to which you’re trying to apply will like. A good score is basically a score that’s not going to keep you out of a school. And I say it that way as opposed to a ‘score that gets you in’, because schools rarely decide to admit you based on the score, it’s more like the score can keep you out.

A way to tell whether any particular score would be good enough for a school is to go and look at the GMAT scores that that school publishes. Typically they’ll publish either an average or a median score, and they’ll often publish something typically called the middle 80% range: they’ll take out their outliers at the bottom 10% and the top 10% and they’ll publish the range of the majority of people who they’ve admitted.

That doesn’t mean I won’t get in, but it significantly reduces the odds. Ideally, I’m not only in the range, but in the top half of the range. This is a plus for me compared to the people that they typically admit. So, that’s a good GMAT score for whatever school you’re talking about. 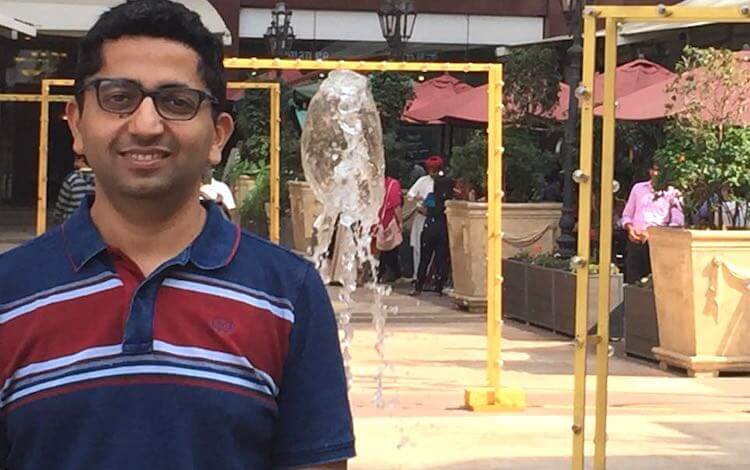 There is no absolute answer to whether a 600 score is less or adequate. The two main determinants are where the candidate comes from (their background) and where they want to go.

Here's why the first part matters. Asians (read Chinese/Indian) candidates, given the sheer volume of applications and relatively high scores, can brace for much stiffer expectations on the GMAT front. The average GMAT scores for such candidates can be a good 20-30 points above a given school's average.

The second part refers to how high you are aiming. For Harvard Business School, for example, unless you offer something truly exceptional (think world-scale unique), a 600 score will not cut it (excluding the outliers who get in with a 550). But, if you go down the order in terms of school reputation and brand, it is always possible to find a place where this score can fly.

Here, though, it is important to do your research since a school’s average GMAT score can be considered a good indication of program quality. That is not to say that lower GMAT-average schools aren't good, but you should do your research and ensure that you are putting your resources into something that gives you commensurate returns.

At MBA Crystal Ball, we have seen several cases over the years of those who have planned things well – for instance, someone with a 550 getting into Oxford with a full ride, and another guy with a 580 GMAT cracking into good colleges The common factor across such cases is the uniqueness of the candidate’s profile but, more importantly, the candidate's maturity in knowing the associated risks and their efforts to work on them.

Flesh out your academic record with other classes and programs—Barbara Coward, MS and MBA Admissions Consultant 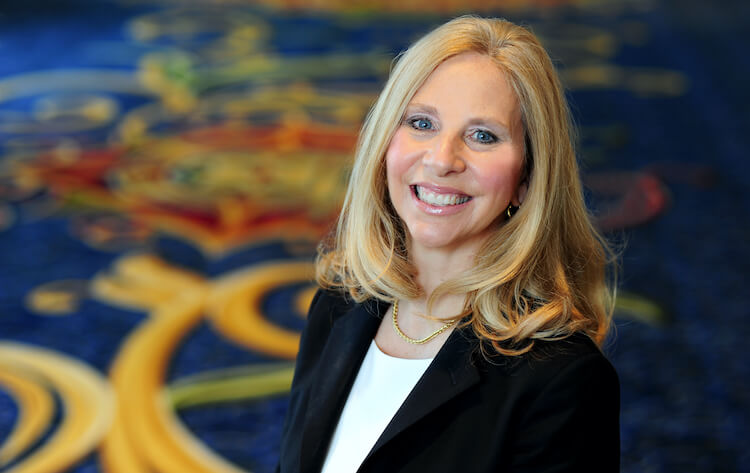 It really depends the rest of your story.  If you can provide evidence of strong academic potential in other areas of your application, then a 600 GMAT could matter less. In this scenario, I would want to see a stellar GPA and perhaps additional coursework such as some online quantitative classes or the CORe program at Harvard.

Your GMAT score is a barometer of your ability to succeed at the graduate level, but schools also know that not everyone is a great test taker, so there are some allowances. Not many - but some.  My recommendation is to make sure that 600 is indeed the highest you can score. Chat with some test prep coaches and see what they think. If there is room to do better, then I would see how high you can go. Otherwise, know that it won't be easy, but not impossible. 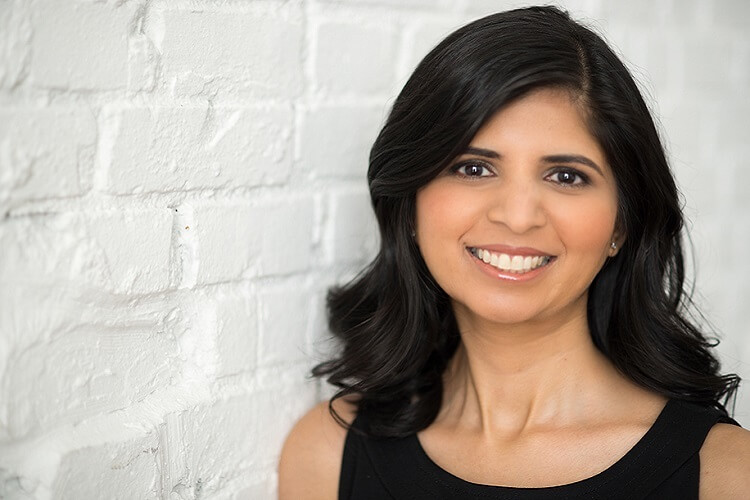 At first glance, a 600 GMAT score would be considered to be low by many, but the score itself won’t necessarily preclude someone from being a viable candidate for an MBA program; this is because there are many factors that go into the MBA admissions process.  Here are some questions to consider to put the lower GMAT score into context:

What is the undergraduate GPA of the candidate?  If the GPA is strong and the candidate did well in quantitative courses in college, this will give the Admissions Committee confidence that the applicant can handle the rigor of the curriculum.  On the other hand, if the GPA is weak, there may be concerns that the candidate may struggle in the classroom.

What is the demographic and professional background of the candidate?  For over-represented demographics, the threshold for the GMAT score tends to be higher given the competitive nature of those pools.  This would be true for professions that are also over-subscribed, such as finance and consulting.  On the other hand, given the unique perspective that a non-traditional applicant may provide, the threshold may be lower.

As a result, whether a 600 GMAT score is too low depends on multiple factors—as indicated through the questions above, it’s always important to keep in mind that the MBA admissions process is more of an art than a science.

A word from the makers of the test… 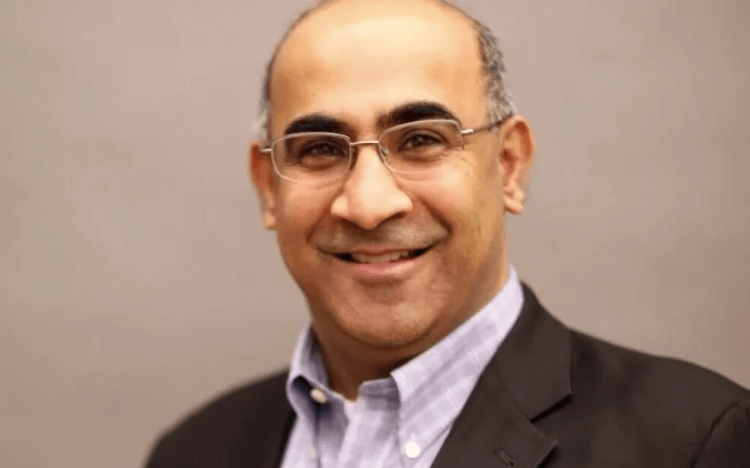 Have a good understanding of what kind of GMAT score you’re targeting. Talk to schools, look at the types of programs you’re interested in and what they’re looking for—not only from a GMAT perspective, but in their holistic approach to admissions—to know what kind of score will make you competitive. There’s a school for everyone and it’s just about finding the right fit.

Read more from our GMAT experts

The website designing is the need of all businesses irrespective of their work and kind. To fulfill the need of the website the companies are always looking for the best of the possibilities in the market